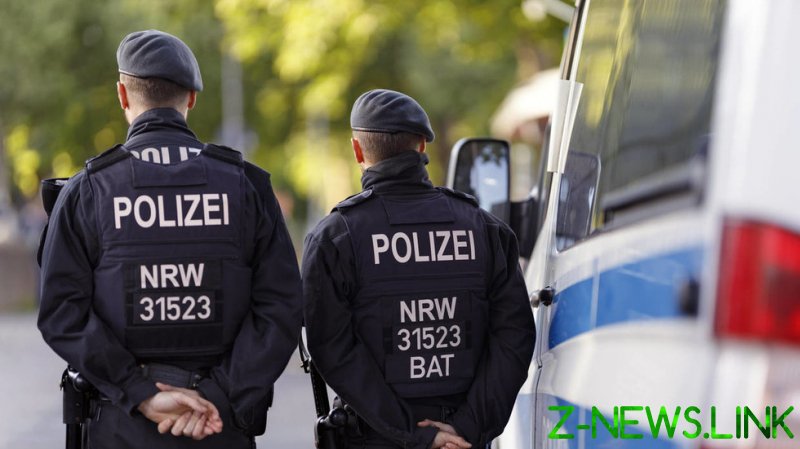 More than 200 officers took part in raids against their own colleagues early on Wednesday. A total of 34 police stations and private apartments were searched in the German cities of Duisburg, Essen, Moers, Muelheim and Oberhausen as law enforcement sought to expose a hidden far-right extremist network sharing Nazi images online within its ranks.

As a result, a total of 29 police officers were suspended on suspicion of being members of five extremist online chats, where they shared Nazi images and other far-right material. Criminal probes have been launched against 14 of them since they stand accused of membership in an “anti-constitutional” organization as well as the distribution of extremist materials. Evidence collected against another 15 was deemed insufficient for criminal charges but they are likely to face disciplinary penalties and possible discharge from the police force.

Most of the suspects were serving in one regional police department in the city of Essen.
The magnitude of the incident even prompted the regional interior minister, Herbert Reul, to call a press conference on short notice to comment on the case he described as a “disgrace for the police” that shook the regional law enforcement “to their core.”

“Right-wing extremists have no business with the North Rhine-Westphalia police,” Reul said, adding that the very existence of the extremist networks was “a slap in the face for the majority of the 50,000 [regional] police officers.” He also vowed to get to the bottom of this case to find out how the extremist chats managed to stay unnoticed for years.

According to investigators, some of the five online groups in question are believed to be created back in 2012 and 2015. Up to 126 files containing “criminally relevant content” were discovered during the probe, including photos of Adolf Hitler, Swastikas and Nazi Germany flags as well as fictional images depicting refugees in concentration camps and gas chambers.

The groups were discovered in August as part of another internal investigation against a 32-year-old officer suspected of leaking some classified information to a journalist. When investigators seized the officer’s phone they found Nazi-related material in it. In early September, a special internal commission was set up to deal with that case.

Investigators now expect the number of suspects to rise, since they obtained additional potential evidence during the raids. “Until now, we had just one cell phone, from which we got all the information. Now, we have more phones,” Reul said, adding that the issue appears to be too significant to describe it as just some “individual cases.” Still, he also denied it was a “structural problem facing the police.”

The minister also vowed to “act consistently” against the right-wing extremists within the police ranks and said that “the enemies of the constitution in our ranks should definitely see it as a threat.”

Meanwhile, Christos Katzidis, a domestic policy spokesman for Chancellor Angela Merkel’s CDU party in North Rhine-Westphalia, said those, who failed to report on the extremist activities within the police while knowing about them would face consequences as well.

“If suspicions against the officers in question are confirmed, there will be no longer any place for them in the North Rhine-Westphalia police and this also applies to everyone, who may have remained silent and covered for the perpetrators,” he said.

It is not the first time the German police has found itself at the center of an extremism-related scandal. In July, more than 60 officers in the German state of Hesse were the subject of an internal investigation after police computers were used to gain personal data on 27 people, including left-wing politicians, public figures and media personalities, who later received death threats. 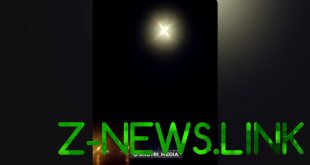