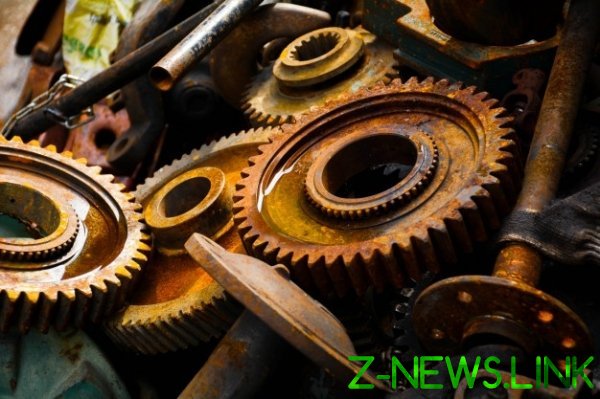 What is striking in the Russian bureaucracy is based on nothing enthusiasm and a groundless belief in their competence.

We wanted to create a “Silicon valley”, blew a bunch of money into “innovation”, the FUND and SKOLKOVO — the output of “zilch”. No IPO money back to investors and create a new innovative and powerful business-level Google or at least “Vkontakte” and “Yandex”. The success of Durov’s “Telegram” happened without SKOLKOVO and participation of our bureaucracy, which even with the “Telegram” also unsuccessfully attempted to overcome.

Similarly with conversion. Failed with the “Armata” and su-57 (both products will not be procured to the armed forces), the collapse of the space industry of Russia, losing even a Mask (!!!) the number of starts, now ready to fall with the “digital economy”.

And before that they did not set out with the creation of Medunarodnogo Financial center in Moscow, “new industrialisation of 43 trillion and create 25 million new high-tech jobs.”

Now with the new force they decided to take on national projects, hoping that now they will not turn out “as always”.

And all the while they have this time to be obtained, though all the preceding events happened only failures. Great “geniuses” going from failure to failure with a haughty air and confidence in the victory! It’s just that most “dementia and courage”!

This is not surprising with the level of amateurism, to which came the regime at all levels of public administration.