Home / WORLD / Gordon Brown is wrong… Britain is already a failed state and should split, not soldier on in this unhappy & antiquated marriage

Gordon Brown is wrong… Britain is already a failed state and should split, not soldier on in this unhappy & antiquated marriage 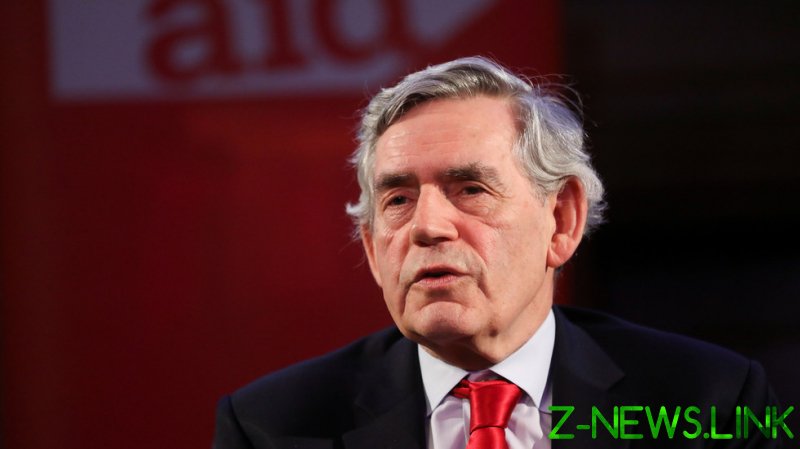 No one really identifies as ‘British’, it’s basically just a type of passport.

That used to be a simple quirk but it’s become something else of late, as evidenced by Gordon Brown’s strong comments on the United Kingdom: 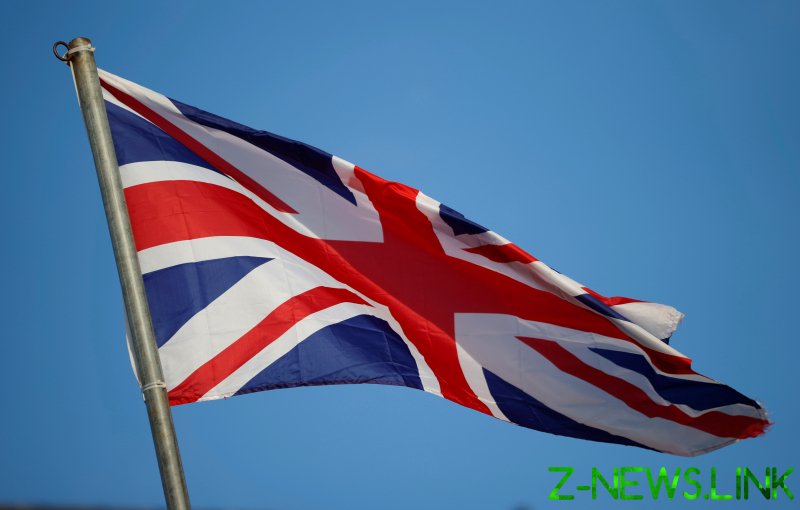 "I believe the choice is now between a reformed state and a failed state." Gordon Brown

The ex-Labour leader is regarded as an academic heavyweight and is often credited with co-ordinating the global response to the 2008 economic crash that prevented complete meltdown. But on this, he is a step behind. The failure has already occurred.

Identity has always been a strange beast in the UK. Whereas in America, people regard their state, such as being a New Yorker or a Nebraskan, as secondary to being American, it’s the opposite for the English, Scottish and Welsh. As for Northern Ireland, the world knows the troubles they have had over this issue.

We come together at the Olympics, but our football teams play under their own flag. The BBC has TV channels and radio stations specific to each nation. There is a devolved parliament in Edinburgh, and assemblies in Cardiff and Belfast, subservient to Westminster in London which doubles as the English and British seat of government.

Scotland has a legal system with three verdicts; guilty, not guilty and not proven but the others use the orthodox two verdicts. Income tax rates differ across the UK and pop culture varies by region. It’s a curious state of affairs that, by and large, previously worked, but no longer.

That may appear an odd proclamation, since Boris Johnson was re-elected with an imposing 80-seat majority in late 2019. The Brexit deal has been signed and apart from border issues for hauliers, most Brits haven’t noticed a great deal of difference. However, the one-size-fits-all approach is a ticking time bomb with no kill switch.

London has 42 billionaires and private wealth held there is estimated at $2.4 trillion. Edinburgh is viewed as a fairly affluent city but only has four billionaires and holds wealth of $262 billion.

There are three spots where the UK’s ‘one percent’ live.

That’s oil-rich Aberdeen, London and its nearby commuter area of Hitchin and Harpenden. To be considered a high earner in London, you need to make £300,000 whereas in the rest of the UK it’s £160,000. There are other metrics that could be looked at, but the general message is, England as a whole has a far higher degree of wealth, skewed by London.

Immigration is another divisive issue. The Welsh government wants to see the laws loosened, particularly the £26,500 salary threshold to obtain a visa. Their Scottish counterparts have called the immigration system “devastating.” However, England has a younger population and more crowded cities so, by and large wants to see immigration reduced – whereas the Welsh and Scots desperately need to attract workers, as they are running low on numbers.

Brexit may have taken the UK out of the EU, but it’s fallout now looks set to consume its host. That whole process became about identity: England and Wales voted to leave, Scotland and Northern Ireland to remain. This cultural split is even seen in the British Union Flag, which is shunned by most Scots, tolerated by the Welsh, is loved and loathed by the Northern Irish in equal measure and liked by most of the English. It means something different to all and that phenomenon is now present in day-to-day life.

The idea of Scotland becoming independent appears to be within touching distance as 20 polls in a row have shown a majority support secession. Fifty-one percent of voters in Northern Ireland want to hold a referendum before 2026.

The numbers in Wales (31 percent supporting independence) are lower but are an increase on past polls. These movements aren’t driven by inane patriotism. They are being powered by cultural idiosyncrasies, as people want to live in different societies.

There is no ‘American dream’ in the UK, we aren’t all chasing the same rainbow. Boris Johnson visits Scotland as he knows most people there neither like nor respect him. It’s the same in Northern Ireland, where unionists feel like they have been treated as second class citizens due to how Brexit was handled. That debacle left a poor taste in the mouths of loyalists who have fought tooth and nail their entire lives to cling on to being British. All these complexities are largely lost on our government and ministers.

The issue extends to our national, or more accurately English, media. The tabloids produce editions in Scotland, Wales and Northern Ireland but their main national one happens to be the one sold in England. Other newspapers like the Guardian or the Times barely cover British sporting events outside of England. None of this is shocking to most non-English Brits. They know if they hand over Northern Irish or Scottish banknotes in England, they will likely be looked at askance, or even deemed as unacceptable, but their shops will all accept English notes without argument.

Covid-19 has accelerated all of this as everyone has had more time to think and witnessed the difference in approaches by the devolved parliaments.

Brown ended his essay by saying…“the United Kingdom and its institutions can be rebuilt on the solid rock of shared values that today’s troubled and fractured Union can become a modern reformed UK with a renewed sense of mission and purpose.”

Sadly, for Mr. Brown, I’m afraid the horse has bolted. If Britain can quit the EU, why can’t Scotland, Wales or Northern Ireland adopt the same logic of feeling like they are ruled from afar and leave the UK? The fact is they can and it’s only a matter of time before they do. It’s time for us Britons to splinter while we don’t hate each other, agree to a simple trade deal and plot our individual courses in the world. Like ripping off a band-aid, this separation needs to be quick, clean and unsentimental.