Home / WORLD / ‘Go in together, go out together’: All NATO troops likely to leave Afghanistan alongside Americans, German defense minister says 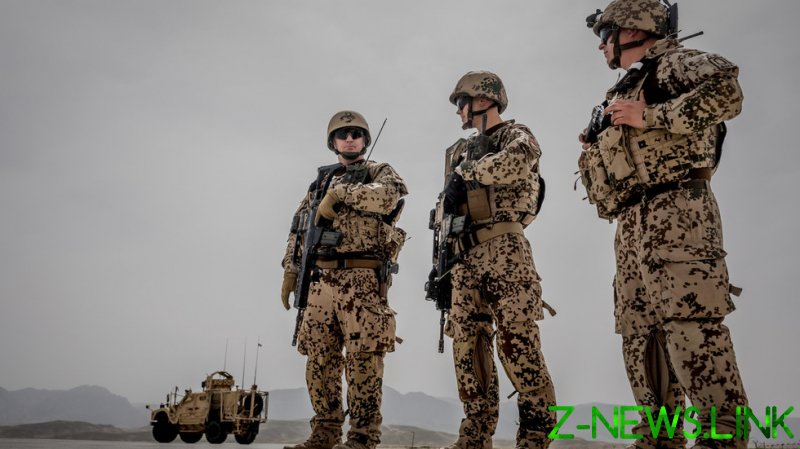 After a special meeting of defense and foreign ministers of NATO countries on Wednesday, the military bloc is expected to officially confirm the pullout of troops from Afghanistan by September 11. The withdrawal will include not just US troops, but all NATO forces deployed in the country as part of an international coalition, German Defense Minister Annegret Kramp-Karrenbauer said.

“We always said we go in together, we go out together,” she told the broadcaster ARD in a morning interview. “I stand for an orderly withdrawal. And that’s why I assume that we will decide this today.”

A peace deal signed between the Taliban and the US in February 2020 under the Donald Trump administration sets May 1 as the deadline for the withdrawal of American troops from Afghanistan. The Joe Biden administration will apparently miss this target, but plans to complete the pullout by September 11, the 20th anniversary of the terrorist attacks that prompted the US invasion of the country. The plan was widely reported in the US media this week and is expected to be formally announced on Wednesday.

The US is the largest contributor of coalition troops in Afghanistan, with some 2,500 regular troops and reportedly up to 1,000 special forces personnel there. Germany has the second-largest contingent of 1,100 military service members in Afghanistan. The total strength of NATO’s Resolute Support Mission is around 10,000.