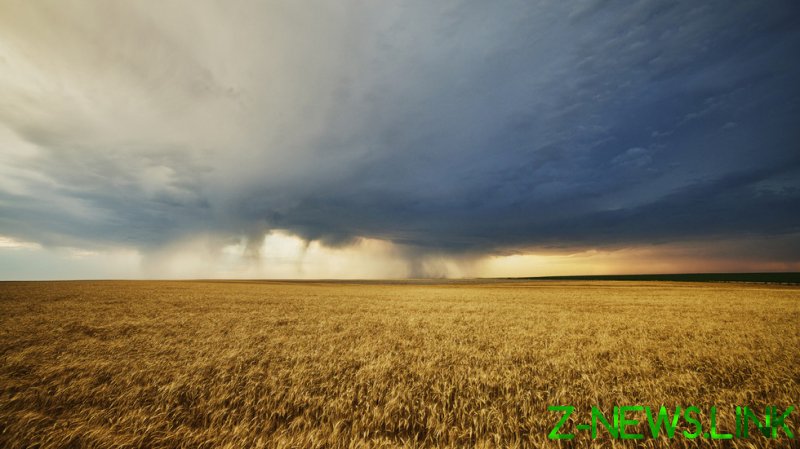 Wheat prices have surged to record highs over the past two months as major producers like Russia, Kazakhstan and India scrapped exports to protect their domestic markets. This has sparked fears of food insecurity and hunger around the world.

According to experts who spoke to Russia’s Izvestia newspaper, since the beginning of the year the cost of wheat has risen in price by more than 60%. They say the surge was caused by the conflict between Russia and Ukraine, which provide nearly a third of the globe’s wheat exports.

In the 2021-2022 season that began in July last year, Russian suppliers accounted for 16% of global wheat exports, and Ukrainian producers accounted for 10%. But due to the conflict both countries banned wheat exports. In February Russia restricted the export of all grains (wheat, rye, barley and corn) outside the Eurasian Economic Union (EAEU) until June 30. Meanwhile, Ukraine has shut its only remaining port in Odessa.

Anti-Russia sanctions forced international companies to sever long-standing business ties and leave Russia, which caused supply disruptions. In one example, the EU recently banned cooperation with the Black Sea Novorossiysk Commercial Sea Port, through which more than half of the exported grain is shipped. 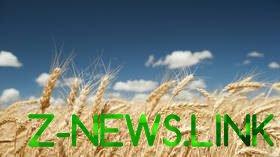 Moreover, following Moscow’s decision to ban exports, Kazakhstan followed suit with its own restrictions, while, earlier this month, India also scrapped the export of wheat, stating that “food security of India, neighboring and other vulnerable countries is at risk.”

Following the news from New Delhi, wheat futures in Chicago jumped by 6% to $12.47 per bushel, its highest value in two months. And the price of wheat in Europe reached an historic high of about $461 per ton.

The grain crisis is being felt across the globe, but most acutely in Africa, which relies on exports from the Black Sea region for 90% of its needs. Last month, UN Secretary-General António Guterres warned that a fifth of humanity was at risk of poverty and hunger due to the current situation in the wheat market.

Western states have accused Russia of unleashing a “wheat war,” putting the blame for the current crisis on Moscow, but experts state that Russia is not the only one responsible for the worsening crisis, or if it is, it is not voluntary. Russia has not banned exports but introduced temporary duties and quotas to protect the domestic market. As for Ukraine, its grain is being actively removed from storage under the cover of EU help. The bloc’s top diplomat Josep Borrell recently stated that “Ukraine should be helped to continue producing and exporting grain and wheat,” and since Ukrainian storage facilities are now full, they “need to be emptied to make room for a new crop.” 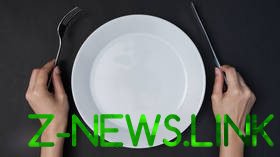 Citing experts, Izvestia notes that Russia and Ukraine are not the only key global exporters of wheat. Other producers could save the world market from the crisis, for instance the US and Canada, which export 26 and 25 million tons of wheat, respectively, or around 25% of global exports. Other major Western producers are France (19 million tons) and Germany (9.2 million tons). However, according to analysts, these countries are unlikely to share their grain with those in need, prioritizing their own food security.

“Producing countries will have their own difficulties, primarily related to energy prices, production costs and inflation, so it is likely that they simply will be too occupied to care for those countries that will be forced to starve,” Nikolai Vavilov, strategic research specialist at Total Research. is cited as saying.

Another expert, the head of the analytics department at the research company NTech Daria Akimova, says these countries would want to keep their raw materials to shield their economies from further inflation spikes. 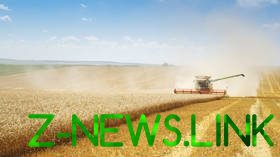 READ MORE: The imminent global food crisis is being blamed on Russia, but the truth is rather more complex

“In order to protect themselves within the country from hunger and reduce their own inflation, producing countries are trying to keep raw materials. Since in the event of currency instability, and indeed any instability, it is always more profitable to have raw materials than cash: it does not depreciate as quickly as currency,” the newspaper reported citing Akimova.

Experts largely fail to predict how the wheat market situation will develop further. On one hand, according to Viktor Tunev, Chief Analyst of Ingosstrakh Investments, the problems with the supply of such a widely produced commodity as wheat will most likely be solved by the new harvest, as well as the restoration of supplies from Ukraine and Russia once the conflict is resolved.

On the other hand, it is unclear how long it will take to resolve the conflict. Some experts claim that Western states would at some point be forced to ask Russia to share supplies in exchange for the removal of sanctions.