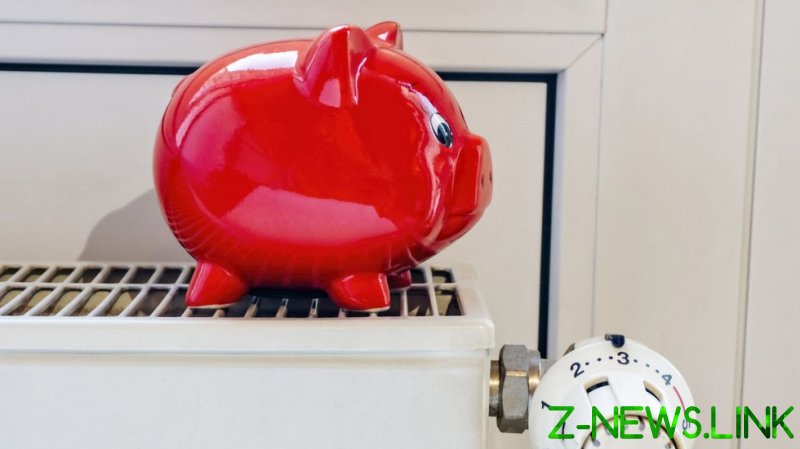 Banks in Germany are expected to put aside extra funds to be able to tackle a potential spike in defaults if Russia cuts off natural gas supplies, several high-ranking banking officials said, as quoted by Bloomberg.

In case of a complete suspension of Russian gas supplies, Europe’s largest economy is projected to fall into recession and the lenders will be required to bolster corporate loans with more capital, according to BNP Paribas Germany head Lutz Diederichs, as quoted by the media. He echoed comments made by Commerzbank Chief Financial Officer Bettina Orlopp published over the weekend in an interview with the weekly Focus Money.

The senior figures in the financial industry are reportedly concerned about scheduled maintenance at the Nord Stream pipeline, the key gas route connecting Germany with Russia, as several EU officials have cast doubt on the potential resumption of supplies. 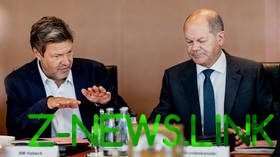 Both strings of the pipeline will halt operations for annual repair works from July 11 to 21, the operator said last week, adding that the shutdown was previously agreed to with all partners.

The precautionary measures taken by the German lenders in the face of potential economic consequences stemming from the current sanctions war between Russia and the West have so far been lower than the large reserves they hoarded at the height of the Covid-19 pandemic.

Germany is highly dependent on continuing energy imports from Russia and a complete loss of access to the supply would hit the nation’s economy hard.
Deutsche Bank Chief Executive Officer Christian Sewing reportedly said such an event would force “a deep recession.” 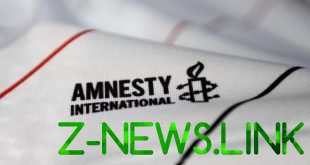 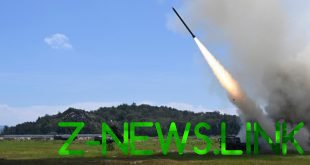 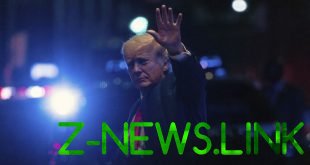 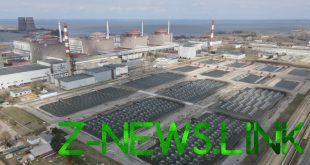