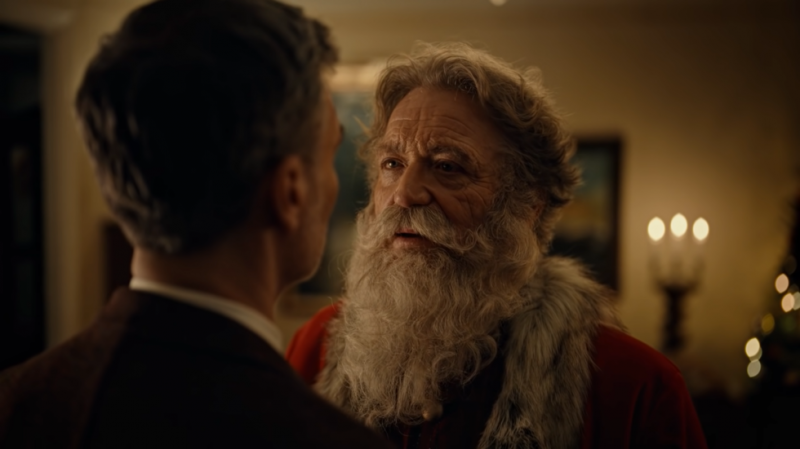 Produced to mark 50 years since Norway decriminalized homosexuality, ‘When Harry Met Santa’ depicts the blossoming love affair between a Norwegian man and Father Christmas himself. Over several years, Santa visits ‘Harry,’ and the pair fall for each other. The advert ends with a passionate kiss between the two men, as Posten, the country’s postal service, handles Santa’s deliveries for the night.

Gay rights groups and LGBT advocates raved about the ad and its “strong and moving message of inclusion,” to quote Canadian Member of Parliament Randall Garrison.

Others were less enthusiastic. “Leave Santa alone!” one person tweeted. “Sexualisation of him is just wrong…whether gay or straight. I find this ad creepy and disturbing!”

Christmas is a bitterly-contested battleground in the ongoing culture war, with Santa Claus reimagined every year to suit woke causes, from his climate activism to his interracial gay marriage. Father Christmas isn’t the only festive tradition that conservatives accuse the woke of assailing. Famous Christmas songs have been attacked for supposedly sexist lyrics, and the holiday season’s religious roots have been described as a celebration of “Christian privilege.”