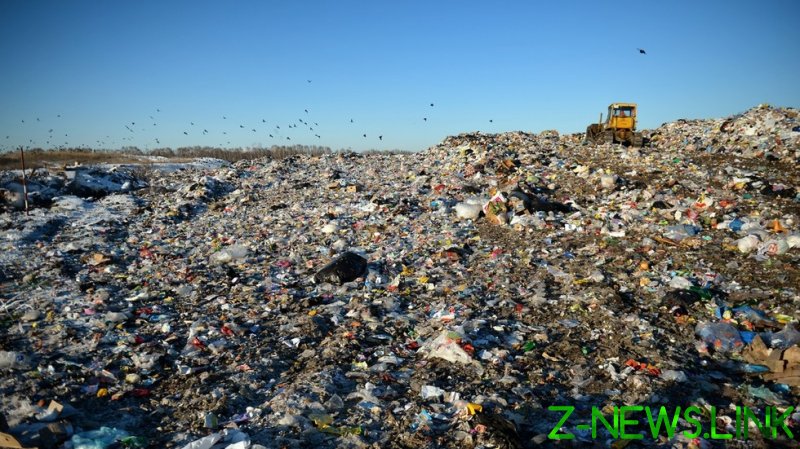 “Garbage will never end. It is just like the forest, the wind and the sun. I hope the sun will not go out, the wind will always be. We need to build incinerators so that there is less waste and more clean energy,” Ivanov said at the St. Petersburg International Economic Forum (SPIEF), as carried by Russia’s news agency TASS.

By building waste-to-energy incineration plants, Russia could try to solve its waste management issues, according to the presidential representative.

Five such plants are already under construction, and Russia will build another 25 waste-to-energy plants, Ivanov said.

The country will likely need hundreds of such plants, according to the official.

Russia hasn’t pledged net-zero emissions goals, unlike China, for example, which says it wants to become carbon neutral by 2060.

In Russia, natural gas will remain the leading energy source by 2050, according to BP’s latest Energy Outlook. The share of gas is set to grow to 57% of the primary energy mix in the Business-as-usual (BAU) scenario, hold steady at 48% in the Rapid scenario, and fall to 23% in BP’s Net Zero scenario for 2050.

At the same time, output from renewable energy sources is expected to grow significantly in all scenarios, driven mainly by wind power generation. The share of renewables of primary energy would grow to 4 percent in the Business-as-usual scenario, to 20% in the Rapid scenario, and to as much as 48% in the Net Zero. In this scenario, renewables would become the largest source of energy in Russia, according to BP’s scenarios for energy demand under different government and global policies. 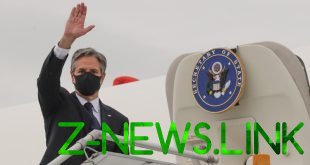 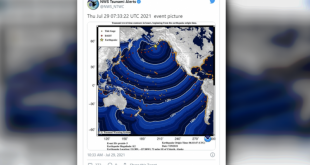 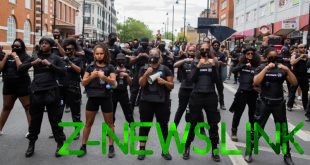