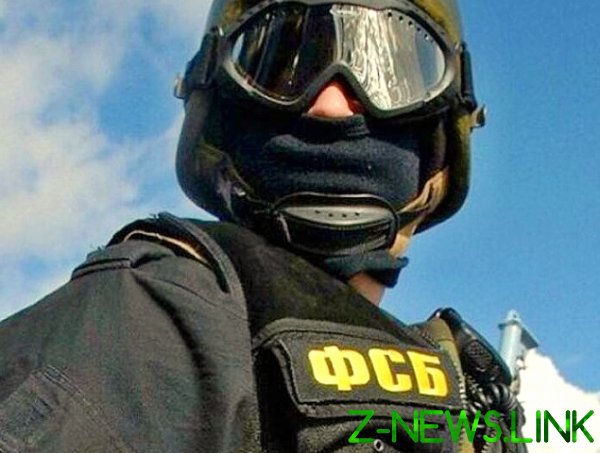 The Director of FSB Alexander Bortnikov said the decrease in the level of radicalization of the population of Russia from participation in terrorist activity, refused more than 500 people.

“It should be noted that in the framework of prevention, which we spent in the country together with interested departments, agencies, the level of radicalization of the population has largely decreased, this fact”, – said Bortnikov on Tuesday at a working meeting with Russian President Vladimir Putin.

According to him, “more than 500 people were inclined to refuse to participate in these activities.” “It’s such piece-work, which is carried out with those individuals who were involved or were involved in criminal activities relating to terrorist component,” – said the Director of the FSB.

Bortnikov also said that Russia, in 2019, there were only four crimes of a terrorist orientation. “The statistics of ten years, from 2010 to today: if in 2010 there were 778 of terrorist crimes in the past year – only four”, – said Bortnikov, who is also the Chairman of the National antiterrorist Committee (NAC).

“Of course, we can not guarantee a hundred percent that our work will contribute to the complete elimination of the terrorist threat, but, nevertheless, we are committed to this,” – said Bortnikov.

He noted that as a result of the work of the NAC “price, unfortunately, the big problems and losses, we have managed dozens of times to reduce the manifestations of terrorism in the country, especially in the North Caucasus.”

Bortnikov noticed that as a result of the elimination of the bandit underground in the North Caucasus in Russia has managed to provide security for such major international forums and competitions as the Universiade 2013 in Kazan, the 2014 Olympics in Sochi, the 2018 world Cup in football and several other activities.