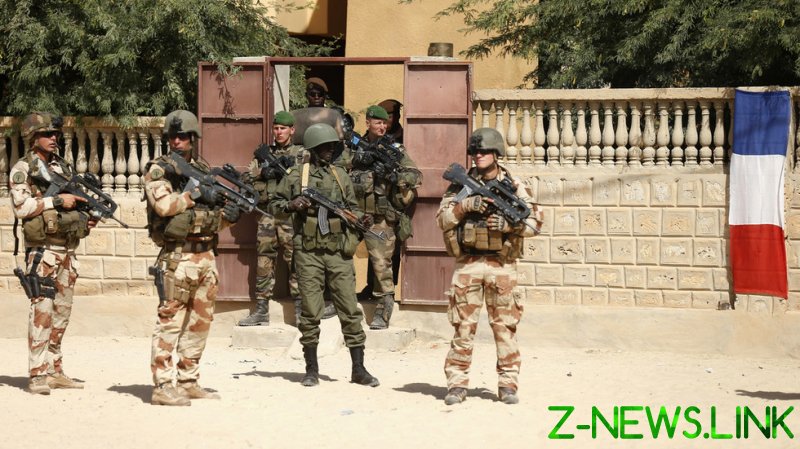 “Adnan Abu Walid al-Sahrawi, leader of the terrorist group Islamic State in the Greater Sahara, was neutralized by French forces. This is another major success in our fight against terrorist groups in the Sahel,” Macron tweeted in the early hours of Thursday morning, though offered no details about the operation.

Al-Sahrawi declared allegiance to the Islamic State in 2015, and his group is believed to have carried out several attacks on local and foreign troops in the Sahel region, including a 2017 ambush on Nigerien and American soldiers outside the village of Tongo Tongo in Niger. Al-Sahrawi’s group claimed responsibility several months after the attack – which killed five Nigeriens and four Americans – and Washington later put out a $5 million bounty for information on the commander’s whereabouts.

He was added to the United Nations terrorism list in 2018 for association with the Islamic State and al-Qaeda, and is also accused of involvement in kidnappings of foreigners, including Kenneth Elliot, an Australian citizen.

Prior to proclaiming loyalty to IS, al-Sahrawi served as a spokesman for the Movement for Unification and Jihad in West Africa (MUJAO), a splinter group of al-Qaeda in the Islamic Maghreb, an affiliate based in countries across North Africa, according to the UN.

French forces have embedded with local troops for its massive Operation Barkhane, a multi-national counter-terrorism mission that launched in 2014 and is active in several former French colonies in the Sahel region, including Burkina Faso, Chad, Mali, Mauritania and Niger. Barkhane followed Operation Serval in 2013, in which French forces helped to retake swathes of northern Mali from Islamist groups. The sweeping, ongoing mission is also supported by American and British forces – though US involvement became more controversial when it was revealed that American troops provided training to Colonel Assimi Goita, a Malian military commander who led two separate coup attempts between August 2020 and May 2021.