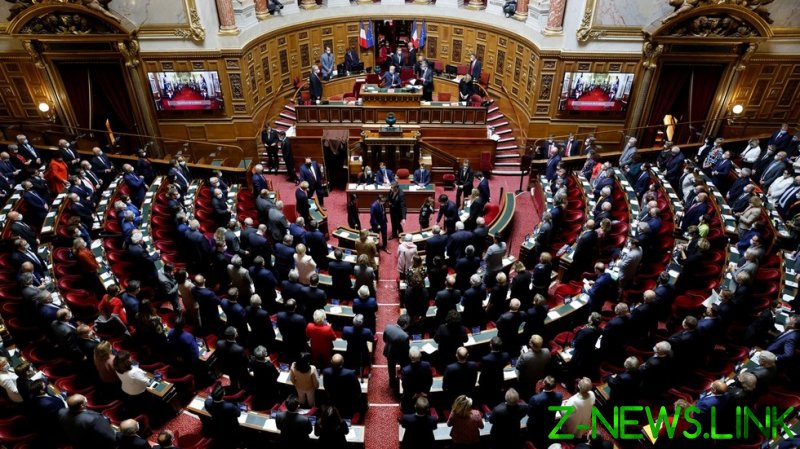 The body published a report from its Common Mission of Information on Thursday, advocating for mandatory vaccinations of young to middle-aged adults on the grounds it could significantly lower hospitalization rates and deaths. The report issued a stern warning: “act now to limit impact”.

The report follows Prime Minister Jean Castex’s announcement on Wednesday that he will consult elected officials and chairmen of parliament on the compulsory vaccination of caregivers, with senators pushing for this to also include 24-59 year olds.

The age group was chosen as over 90% of people infected with Covid are under 60 in France, the Pasteur Institute said. To prevent hospitalization rates rising like last year, the Institute found that among 12-17 year-olds, a 30% vaccination rate was needed, and 70% among 18-59s. A vaccine uptake of 90% for those over 60 was deemed necessary.

However, France’s vaccination campaign – which has prioritized those most susceptible to catching Covid, such as healthcare workers and people over 65 – is lagging behind these targets. Among 18-29 year-olds, 15.36% are fully vaccinated. Just under a quarter of those aged 30-49 have been inoculated, while the figure rises to half among 50-64 year olds.