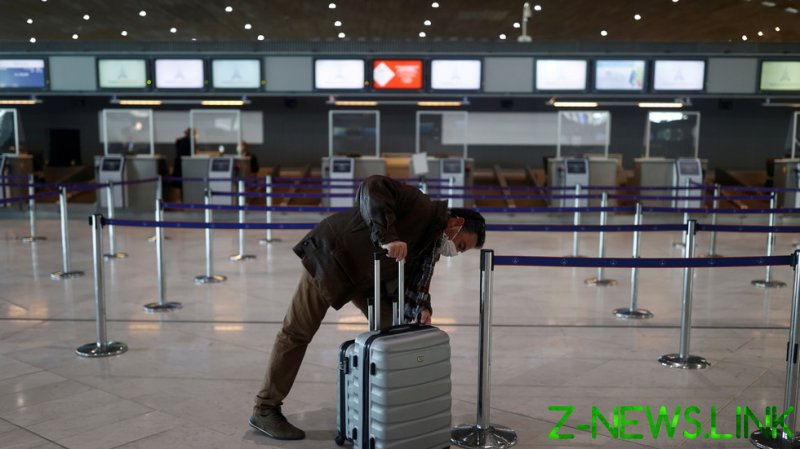 “The arrival of the Indian variant is a problem, and we remain on high alert regarding that matter, in cooperation with the British authorities,” Le Drian said in an interview to RTL radio and LCI TV channel.

The minister said although the UK will not land on the ‘red’ list of the highest-risk countries, “we can’t rule out slightly tougher sanitary measures.”

Secretary of State for Tourism Jean-Baptiste Lemoyne announced this month that France will introduce a traffic light system for foreign travel, where countries will be listed as ‘red’, ‘orange’ or ‘green’ depending on the situation with Covid-19.

Public Health England reported that there were 3,424 cases of the B.1.617.2 coronavirus variant – also known as the Indian variant – across the UK as of May 19, which was a 160% increase from the week before. A report in the peer-review medical journal BMJ, which is published by the British Medical Association, suggested that “failures in the government’s test and trace system” may have contributed to the spread of the variant on British soil.

Germany has declared the UK “an area of variant of concern.” Starting from Sunday, travelers from Britain have to quarantine for two weeks after arriving in Germany, even if they test negative for Covid-19. Airlines, rail and bus operators are only allowed to transport German citizens and people with German residency, as well as people who do not leave the airport transit area.