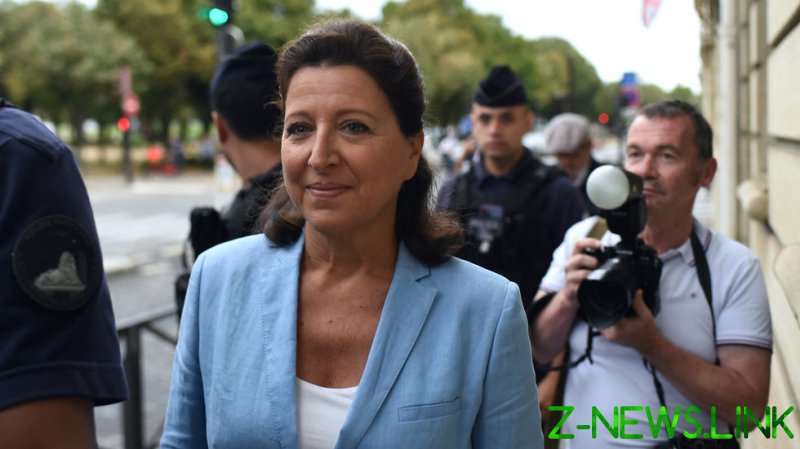 Despite the massive failures by governments and public health officials across the globe in dealing with the pandemic, it’s only the dead that really pay any sort of price. Most of the so-called experts simply move on, retire, or fade back into academia or big pharma where many of them came from.

Not so in France, where the appetite for accountability has landed former Health Minister Agnès Buzyn in la merde,having just been indicted by the Court of Justice of the Republic – a special court established specifically to hold government ministers accountable for their actions – for “endangering the life of others” through mismanagement of the Covid-19 pandemic, which has cost the French 115,000 lives. If found guilty, she faces a year in jail and a €15,000 fine.

Buzyn, a former doctor, did not have a good pandemic. She stood on the steps of the Elysee Palace in January last year and foolishly declared, “The risks of the coronavirus spreading to the population are low.” Ooops.

But Buzyn is not the only French politician with their neck on the block. Her successor, Health Minister Olivier Véran, is also under investigation, along with former Prime Minister Edouard Phillippe.

Surely, this is the sort of ministerial accountability that every democratic nation should be enforcing. Too often, incompetent, bungling, and plainly dishonest politicians escape sanction when they step aside, trying to present their resignation – or sacking – as some kind of noble gesture for which they should be congratulated, not imprisoned.

Former UK Health Minister Matt Hancock was given the nudge after he was found canoodling with a staff member and flouting his own social distancing guidelines. Justice found him, though it was at the hands of a group of rowdy girls on the Tube, who mocked him, filmed him squirming on their phones, and nicked his baseball cap.

Justice of sorts, and hilarious, but something more formal would also be good.

But what about the rest of the Covid clowns around the world, with their misinformation, backtracking on guidance, exaggeration, underestimation, and sheer, cack-handed incompetence?

Right up there is WHO Director-General Tedros Adhanom Ghebreyesus who, when meeting with Chinese President Xi Jinping, was full of praise for China’s containment of the coronavirus. The very least we could expect would be the WHO boss clearing his desk.

In the US, Dr Anthony ‘Flip-flop’ Fauci faced his own messaging problems, having initially announced that the pandemic posed a “very, very low risk to the United States,” in January 2020. Since then, there have been more than 40 million reported covid cases in the US and around 652,000 deaths. I hope he likes golf, because Dr Fauci might soon have a lot more time to work on his handicap.

He also faced ridicule for his U-turn on facemasks, first declaring them ineffective in keeping the virus at bay, only to later decide that they should be worn indoors at all times, regardless of vaccination status.

Meanwhile, in the land (Lock)Down Under, security guards meant to be keeping watch over quarantine hotels for tourists were alleged to have spread the virus after having sex with their charges. Vaccination rollout was beset with shortages and mismanagement, while hugely unpopular on-off curfews and restrictions on leaving home have been enforced by armed military patrolling the streets.

Victoria’s State Leader Dan Andrews, who couldn’t recall who had made the decision to employ private guards, was told by his opposition leader Michael O’Brien that his handling of the hotel quarantine programme “has been the most disastrous failure of public administration in Victoria’s history.” Not. A. Fan.

Going after these health experts is like shooting fish in a barrel, but France seems to be the only nation prepared to insist that mismanagement of the greatest public health crisis the world has ever known is not allowed to slide.

Liberty is treasured in La République, and the French public look ready to exact a price for surrendering theirs in the name of Covid-19. It will be interesting to see which nations follow their marvellous example. 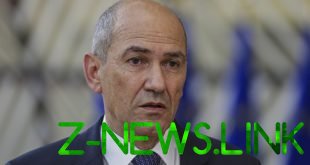 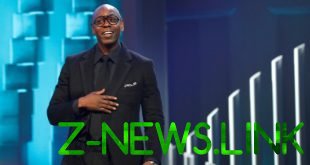 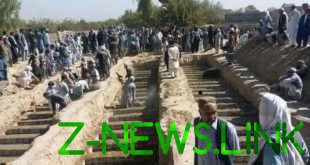