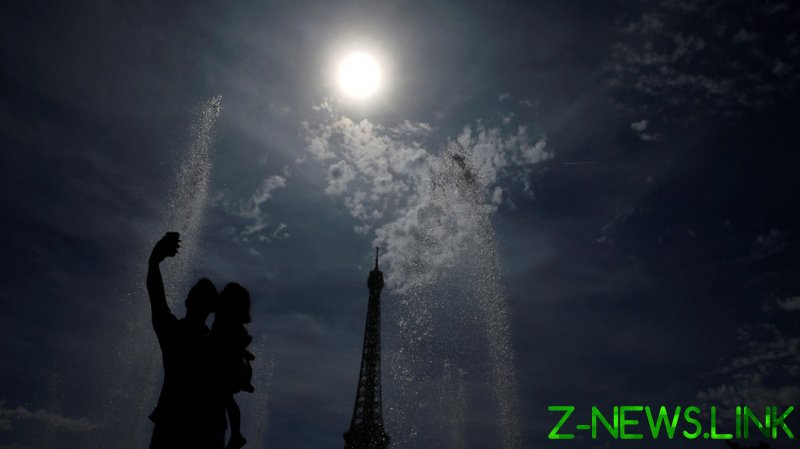 The Assemblee Nationale voted unanimously on Thursday to set the age of consent at 15, classifying sex with children under that age – as well as incestuous sex with anyone under 18 – as rape, punishable by up to 20 years in prison.

“This is an historic law for our children and our society,” Justice Minister Éric Dupond-Moretti told lawmakers, adding that it sends a clear message that “children are off-limits.”

The law also includes tougher penalties on internet pedophilia, with anyone caught grooming children under 15 online facing 10 years in prison and a €150,000 (approximately $180,000) fine. Previously, French prosecutors could only bring charges of rape or sexual assault if they could prove an adult forced, threatened or tricked a minor into sex.

The new law did carve out an exemption for consensual relations between a minor and a young adult up to five years older – a so-called ‘Romeo and Juliet’ clause, named after teens in William Shakespeare’s famous tragedy. Dupond-Moretti defended its inclusion, saying he did not want “to put a youth of 18 on trial because he had consensual sex with a girl aged fourteen and a half.”

A previous attempt by French lawmakers to set the age of consent floundered in 2018. It was inspired by the case of a 28-year-old who was caught having sex with an 11-year-old girl, but was initially not charged with rape. The new law was driven in part by a book published in January this year, however.

In ‘La Familia Grande,’ Camille Kouchner accused her stepfather Olivier Duhamel of having abused her twin brother for years, starting when he was 14. She also claimed her mother’s “leftist intellectual friends” – as France24 put it – knew about the abuse, but kept it quiet. The conspiracy of silence apparently included her own father, former foreign minister and Doctors Without Borders (MSF) co-founder Bernard Kouchner.

Duhamel, a prominent political scientist and TV pundit, has since resigned from public life. Earlier this week, French media reported he had confessed to the abuse to police.

Kouchner’s book prompted a Twitter user to publish their own accusation of incestuous abuse with a hashtag #MeTooInceste, which has since gone viral in France.