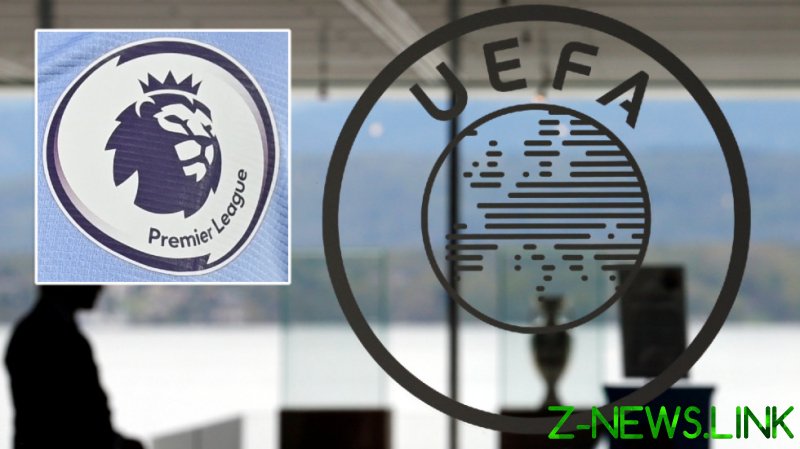 Eleven clubs, including Spanish La Liga top three Atletico Madrid, Real Madrid and Barcelona, Italian Serie A club Inter Milan and five English Premier League sides have reportedly signed up for a breakaway league, with the news re-emerging just a day before UEFA was thought to be planning to announce a new 36-team Champions League.

Juventus owner Andrea Agnelli, Manchester United executive vice-chairman Ed Woodward and AC Milan chief executive Ivan Gazidis were all set to be involved in talks with European football’s governing body, but any discussions will now be overshadowed by widespread fury at the new proposals.

“We’ve heard nothing from FIFA yet but it doesn’t sound good. Let’s hope it’s stopped in its tracks because it is just pure greed. Bayern Munich are one of the biggest clubs in the world – at least they’ve made a stand, which is a good start.

“We’ve seen new ownerships come into the English game, buying clubs over the last 20 years. Greed is the only word I would use to describe it – nothing but greed.

“They couldn’t care less about the football supporter who works hard and supports their club. It’s just down to money.”

The new league is expected to guarantee certain clubs the riches of entry each season while making it even harder for newcomers to compete with the elite on and off the pitch.

“They’re just forgotten for the sake of money? That’s the way football has become now. It’s an absolute disgrace.

“It’s disgusting as well because of the timing of it. The season’s not finished yet and they’re talking about breaking away?

“I believe Man City are involved in this as well. I can’t understand, after what they have built in Manchester, with the local community – the women’s, the men’s, the kids’, for them to want to pull away?

“I’m flabbergasted. I’m really getting emotional. It’s about lining pockets. They’re taking away the soul from what we believed is this best sport in the world – it’s like ripping the heart and soul out of it.”

In their own response, the Premier League warned that the competition would “destroy the dream” of supporters and ruin the “principles of open competition and sporting merit”.

“Fans of any club in England and across Europe can currently dream that their team may climb to the top and play against the best,” they said.

“A European Super League will undermine the appeal of the whole game and have a deeply damaging impact on the immediate and future prospects of the Premier League and its member clubs, and all those in football who rely on our funding and solidarity to prosper.”

UEFA said that clubs involved would be “banned from playing in any other competition at domestic, European or world level”, adding that players “could be denied the opportunity to represent their national teams.”

“We call on all lovers of football, supporters and politicians to join us in fighting against such a project if it were to be announced,” they said.

“This persistent self-interest of a few has been going on for too long. Enough is enough.” 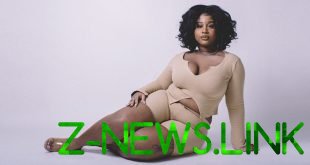 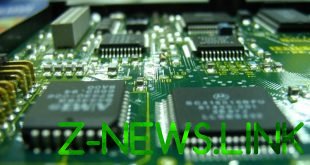 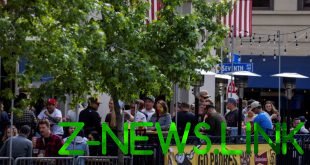 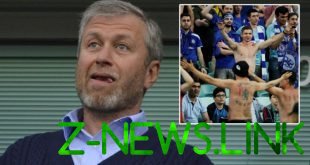