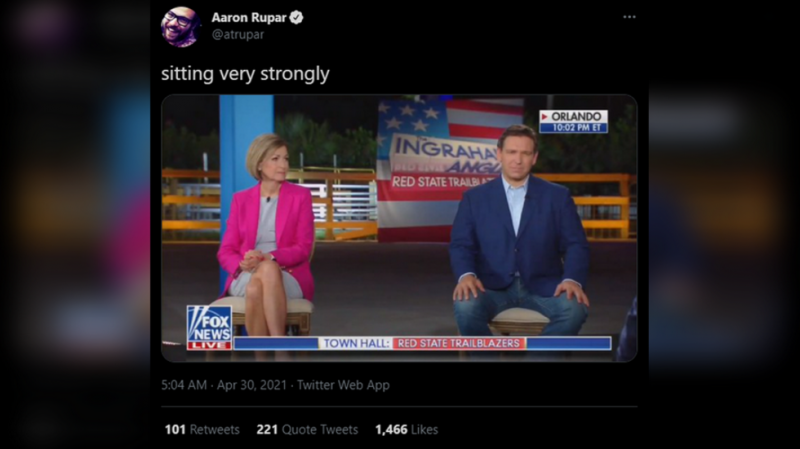 The Republican governor spoke with Fox News’ Laura Ingraham during a townhall event on Thursday, touching on a range of issues, including the debate over transgender athletes in women’s sports, as well as questions about how to make elections more secure.

The event, which was attended by several other GOP governors, was predictably dismissed by liberals as transphobic and/or racist. But Vox’s Aaron Rupar took his own astute criticisms one step further: DeSantis was sitting in a way that he did not approve of.

“Sitting very strongly,” Rupar noted, attaching a screengrab of the governor’s potentially career-ending indiscretion. The photograph shows DeSantis sitting in a chair, his legs slightly spread with his hands resting on his knees.

Rupar did not elaborate on what DeSantis did specifically to irk him. But responses to the tweet suggest that the Republican governor was guilty of ‘manspreading’, a term used to describe men who take up more space than necessary when sitting in public transportation.

Others said that ‘manspreading’ DeSantis was clearly getting ready to ‘mansplain’ (a term that means: explaining things in a condescending manner to women).

“He has strong elementary school bully vibes,” read another comment, apparently provoked by the photograph of DeSantis sitting in a chair.

Others were slightly less upset by Rupar’s discovery.

Several replies said it was amusing that the simple act of sitting down would trigger so many negative comments directed at DeSantis.

Others theorized that DeSantis wasn’t trying to make a political statement, but rather was wearing jeans that were too tight.

The outrage comes less than a week after DeSantis was photographed biting into a slice of pizza. The photo apparently spooked some of his liberal critics, who took issue with the “disturbing” way in which the governor eats pizza.

DeSantis, who has been called a potential ‘heir’ to Donald Trump’s political legacy, has increasingly become a go-to target for Democrats and liberal activists. He made headlines after vowing to keep vaccine passports out of Florida, a move that earned him both praise and scorn. His battle with the press took on new dimensions after ‘60 Minutes’ was accused of deceptively editing a piece about his Covid-19 response. 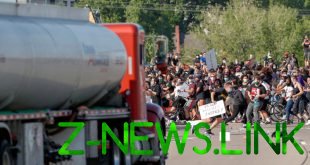 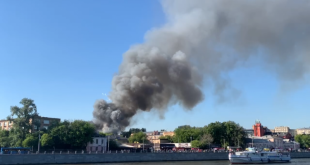 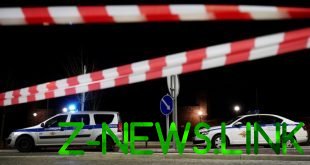