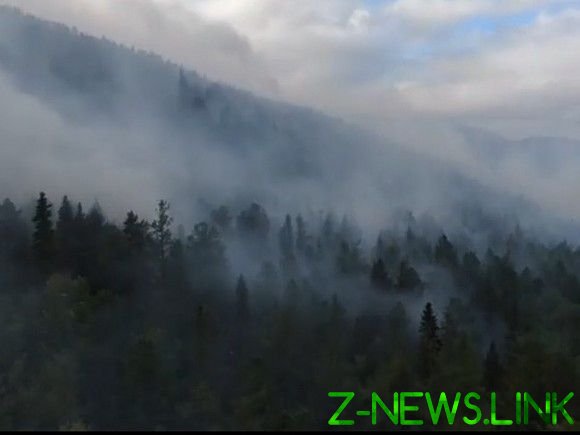 In Russia there are 126 forest fires on the area of 74 685 thousand hectares, according to Avialesohrana.

Per day was able to eliminate 62 of natural fire on the area of 5 thousand hectares in 18 regions of the Russian Federation.