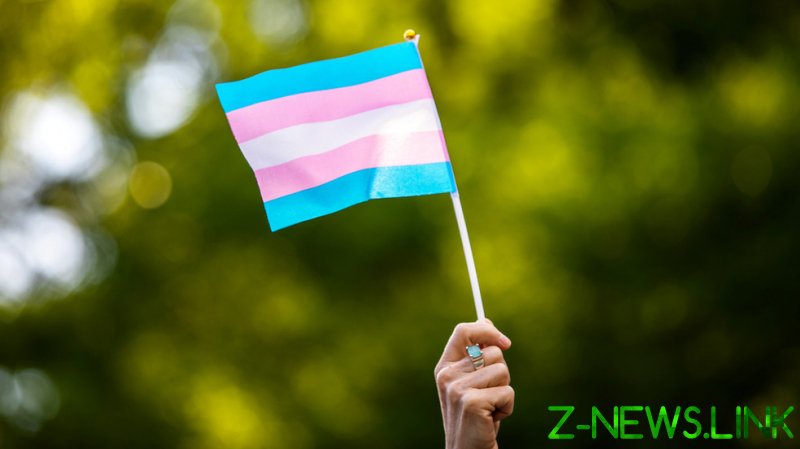 US District Judge Jay Moody granted a preliminary injunction against the law on Wednesday, siding with the ACLU in a suit launched in May. The court ruled that depriving patients of the treatments in question “midstream” would cause “irreparable harm.”

“Arkansas’s trans health ban has been BLOCKED by the court. We won’t rest until this cruel and unconstitutional law has been struck down for good,” the ACLU’s Arkansas branch said of the ruling.

Passed in April by state lawmakers, the treatment ban would prohibit doctors from providing gender-confirming surgeries, hormones or puberty blockers to patients under the age of 18. It would also put restrictions on state funds and insurance coverage used for that care.

Before Wednesday’s injunction, the law was set to take effect on July 28, but will now go unenforced as the ACLU suit moves ahead.

Though the measure was initially blocked by Governor Asa Hutchinson, the state’s Republican-controlled legislature overrode his veto by wide margins in both chambers. The governor reiterated his opposition to the ban after Moody’s ruling, predicting it would ultimately be struck down for good.

“While this is a preliminary ruling, it appears the act will be struck down as unconstitutional for the same reason that I vetoed it,” he said in a statement on Wednesday, adding that the ban “was too extreme and did not provide any relief” for trans youths already undergoing such treatments.

The ACLU sued the state in May on behalf of four transgender teens and two doctors, arguing the treatment ban is “cruel and unconstitutional,” and would be “devastating for trans youth and their families.” It is one among several similar cases the civil liberties org is currently pursuing, with others challenging state-level bans related to transgender athletes. In another ruling on Wednesday, a federal judge in West Virginia also sided with the ACLU, stopping the state from enforcing a law that aimed to “protect” biological females from competing against biological males in school sports.