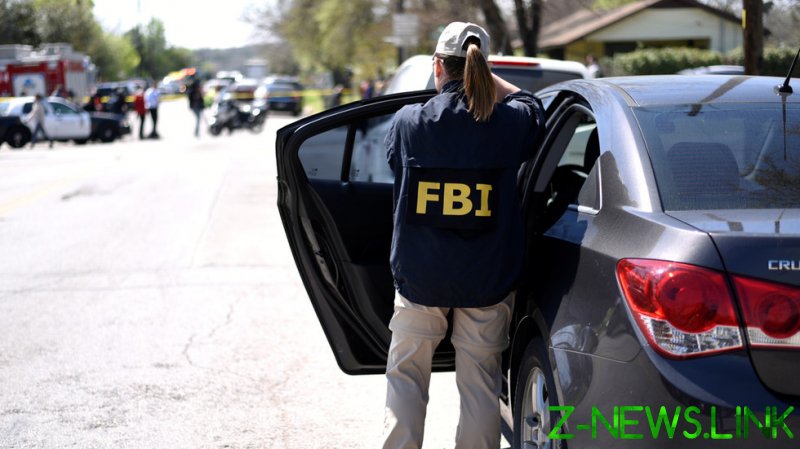 DOJ Inspector General Michael Horowitz has expressed concern over the strategy employed by FBI agents which uses support staff employees to pose as minors or sex workers in online stings. While the women are clothed and their faces are blurred, they are not undercover employees.

The discovery by Horowitz began with an investigation into an FBI agent pursuing a relationship with a member of the organization’s support staff and asking for provocative pictures for undercover operations.

“During the course of our investigation, the OIG learned that (special agents) sometimes used photographs of young female support staff employees to pose as minor children or sex workers to entice sexual predators on various social media websites,” he wrote, adding that this undercover strategy could “potentially” put these women in danger.

“Both the [special agent] and the [special agent’s] supervisor told the Office of the Inspector General that they could not produce any documentation regarding how the photographs were obtained or used,” the report reads.

The FBI agent who was the subject of the original investigation had not received proper written permission or consent from women he had asked for photos. The report alleged that this agent informed the women he talked to not to tell their supervisors about the supposed undercover work.

The investigation found a widespread lack of proper documentation for which photos were used, how long they had been on certain websites, when or if they had been taken down, etc.

The FBI said in a memo responding to the concerns that they will “evaluate” their “existing policy” and implement recommended changes, such as notifications to non-undercover employees and proper documentation about the specific work and use of photos.