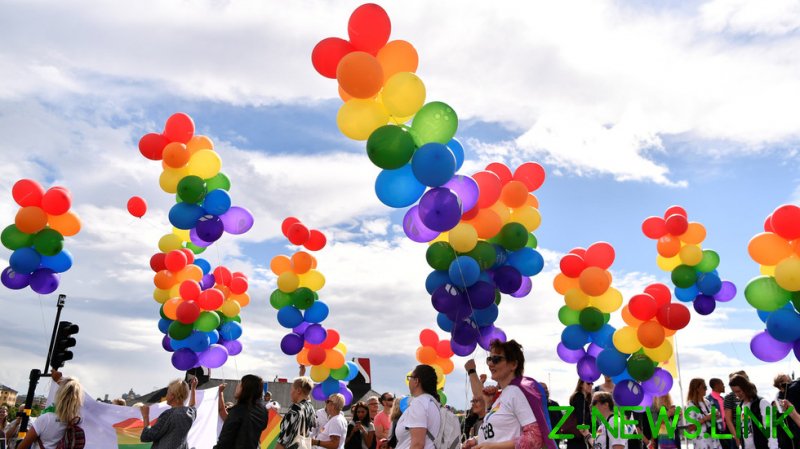 Stockholm has commissioned a special inquiry to review its 1950 Parental Code. Despite multiple amendments, the legislation still remains based on “the traditional nuclear family with a mother, father, and children.” For Asa Lindhagen, the Swedish minister for gender equality, that is a problem.

The law needs to be “adapted to reality,” Lindhagen argued as she spoke with Swedish public broadcaster SVT on Thursday.

The legislation overhaul would make life easier for the “rainbow families,” the minister said. The issue is clearly personal for Lindhagen, as she’s openly bisexual and has two children with a woman, from whom she is separated.

“I had to formally adopt the child I had not carried, as a relative, and it’s of course a very strange situation to adopt your own child. I could also feel a great deal of anxiety before the adoption was complete because I had no legal rights,” Lindhagen told the broadcaster about her own experience.

Apart from helping same-sex couples, the overhaul would also make things simpler for unconventional families with three or more partners, the minister noted.

Sweden is among the countries with the most progressive approach towards the same-sex and other non-conventional relationships. Same-sex couples have been able to adopt children since the early 2000s, while marriage became legal for them back in 2009. However, Stockholm has stopped short of ditching the traditional parenting terms. A government inquiry into the matter is set to conclude by June 2022.

Attempts to impose gender-neutral terms, including the replacement of “father and mother” with something else, have earlier been made by government bodies in other countries – to a varying degree of success. Last year, France opted to replace the gender-specific words in the nation’s schools with the terms “parent 1” and “parent 2,” bringing educational institutions in-line with the nation’s 2013 same-sex marriage law.

In the US, a similar move has been adopted for the purposes of applying for a passport. The application forms have two fields titled “Mother/Father/Parent,” giving more options instead of a hard choice between the two.

In Canada, however, an attempt to use gender-neutral terms instead of “father” or “mother” by the Service Canada agency, tasked with delivering government services to the citizens, was met with a storm of ridicule back in 2018. While the move’s critics argued the agency got its priorities completely wrong, it was consistent with other policies of the government, which recently gave people an option of having an “X” printed on their passports instead of gender designation.