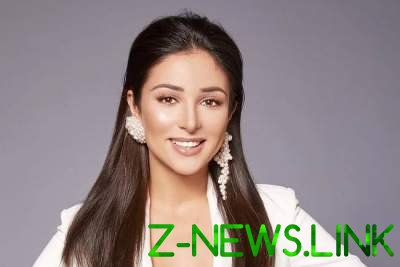 The star presented a new video.

This time Zlata ognevich in his new video has decided to focus on the beauty of Ukrainian island Dzharylgach, the existence of which many do not even know. A wonderful place in the Kherson region became the target of shooting a new video of Zlata ognevich song DOLONI, the author of which was traditionally Mikhail Nekrasov and Mike Jr.J with the United States and the words to the song wrote itself Zlata in collaboration with Melada Moar.

Two days in early July and continued shooting video, led by video Director Konstantin Gordienko, which Zlata ognevich has worked on music videos and “Dance” and “Do me.”

Summer sound and catchy rhythms decided to film where few have visited, but this place is rightly called the “Ukrainian Maldives”.

“Our country has a unique beauty! There are many places, some of which we do not even know. A real discovery for me was the island of Dzharylgach and because my new video about Ukraine that you haven’t seen,” says Zlata ognevich about the premiere of their new clip DOLONI.