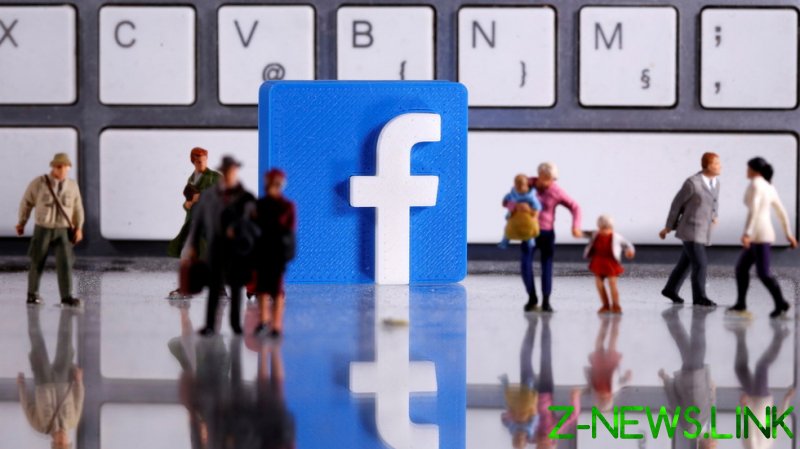 The social media giant said it was committed to developing a “new satire framework” which will be used to assess facetious or sarcastic content that may be flagged as suspected hate speech. Information will also be added to the site’s community standards clarifying how satire factors into “context-specific decisions” about problematic content.

The company already has a “satire exception” to its rules prohibiting hate speech, but the policy “is currently not communicated to users,” Facebook acknowledged.

The platform underscored that it takes the metaphysics of satire extremely seriously, noting that it had repeatedly engaged with “academic experts, journalists, comedians, representatives of satirical publications, and advocates for freedom of expression” to discuss the subtle intricacies of online jokes.

According to Facebook, this army of satire experts said that humor is highly subjective and therefore requires “human review by individuals with cultural context” of the joke in question. The company was also told that “intent is key” when it comes to determining if something is legitimate satire – although admittedly this can be “tough to assess.” Content that is “simply derogatory” and not seen as “complex” or “subversive” is not satire, Facebook decreed.

Given the apparently vast complexities involved in sniffing out what is ‘real’ humor, the company conceded that it is not currently able to provide in-depth assessment of every suspected ‘case’ of satire. More time is needed to determine whether it is even feasible to improve the review process used to identify content that may qualify for the site’s satire exception, Facebook said.

The company’s more transparent approach to assessing satire came in response to a May ruling issued by its oversight board which said that a popular “two buttons” meme, commenting on Turkey’s seemingly contradictory approach to dealing with Armenian genocide, should be reinstated.

Facebook had initially deleted the image – which showed a man stressing over which “button” to press, “The Armenian Genocide is a lie” or “The Armenians were terrorists that deserved it” – because moderators believed it violated the site’s hate-speech rules, as well as guidelines banning cruel and insensitive content.

Composed of a group of independent experts recruited by Facebook, the oversight board said that the meme should be allowed to remain on the platform because it raises public awareness about important issues and therefore falls under the company’s satire exception.

In recent months, Facebook has ramped up efforts to combat “hateful” content. Similar initiatives launched by Twitter and other online platforms have led to allegations of Big Tech censorship.