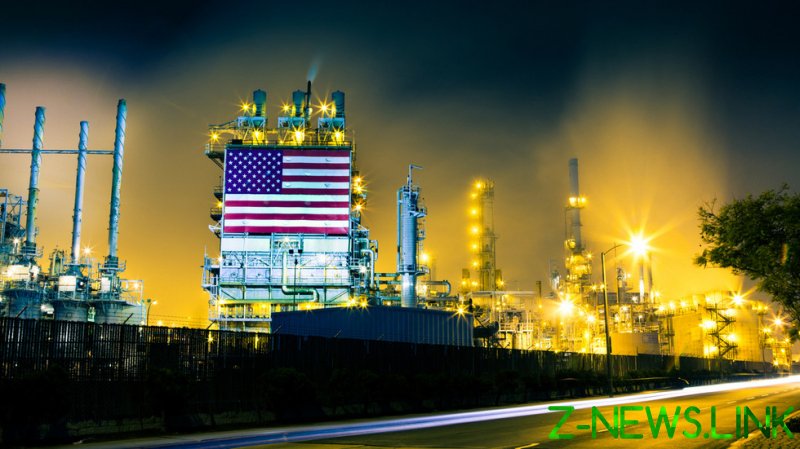 According to the latest data released by the US Energy Information Administration (EIA), the US’ daily imports of crude from Russia totaled nearly 23,000 million barrels, nearly doubling compared to the previous month.

The surge in exports made Russia the country’s second biggest oil supplier after Canada, which shipped 139,869 million barrels per day to its neighbor. Mexico and Saudi Arabia came in third and fourth place, with daily supplies of 17,616 million barrels and 10,868 million barrels respectively.

According to the report, overall oil imports in March alone increased by 8,288 million barrels per day, or 20%. Meanwhile, the daily exports of oil saw a modest growth of 0.2%, or 7,679 million barrels.

Russia remains one of the US’ biggest strategic partners in the energy sector, despite long-standing tensions between Moscow and Washington. The White House persistently criticizes the Russia-led Nord Stream 2 gas pipeline project, warning its European allies against becoming too dependent on Russian energy supplies.

After years of successively introducing sanctions against investors and companies involved in the construction of the pipeline, Washington decided to backpedal.

Earlier this month, US President Joe Biden said that it was too late to stop the project, which is aiming to link Russia and Germany. The president admitted that further attacks would be “counterproductive” to relations with the US allies, as the project nears completion.