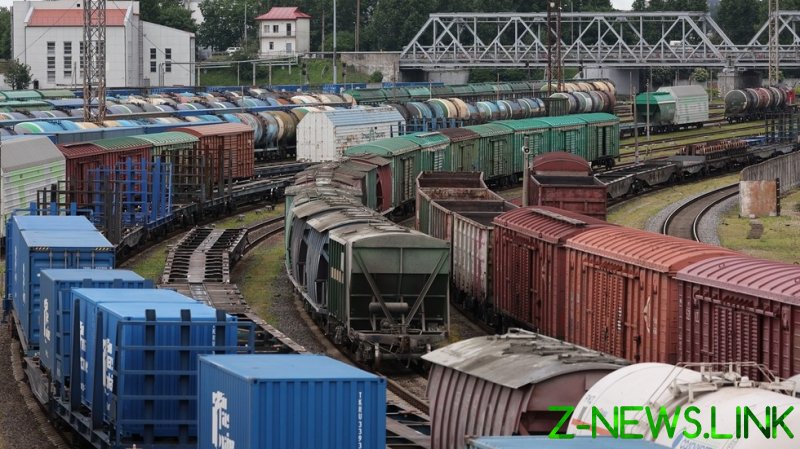 The EU is not seeking to impose a “blockade” on Russia’s Kaliningrad Region and will review its sanctions guidelines to avoid “blocking” traffic into and out of the exclave, the bloc’s top diplomat Josep Borrell said Thursday.

Lithuania’s actions to restrict transit to and from Kaliningrad, implemented under EU Commission guidelines, are aimed foremost at preventing the circumvention of anti-Russia sanctions imposed over the ongoing conflict in Ukraine, Borrell explained.

“We want to make controls that could prevent any kind of sanctions avoidance, and not preventing the traffic. And the [European] Commission and the European External Action Service are going to review the guidelines in order to clarify that we do not want to block or prevent the traffic between Russia and Kaliningrad,” the diplomat told a news conference.

Over the weekend, Lithuania’s national railway operator banned the flow of sanctioned goods between the region and mainland Russia, citing sanctions guidelines from the European Commission. The restrictions, expected to affect roughly 50% of cargo flow between the exclave and the rest of Russia, have already hit road traffic as well, according to Kaliningrad officials.

While Moscow has branded the move an “economic blockade” of the region, both the EU and Vilnius insist the restrictions should not be perceived like that. Top Russian officials vowed a response to the “hostile” actions, the head of Russia’s Security Council, Nikolay Patrushev, promising retaliatory steps that would “have a serious negative impact on the people of Lithuania.”

“Of course, Russia will respond to hostile actions. Appropriate measures are in the works, and will be adopted in the near future,” Patrushev told media during his visit to Kaliningrad on Tuesday. 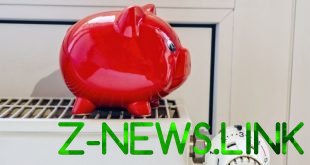 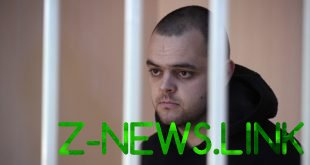 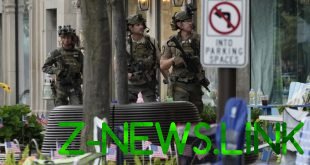