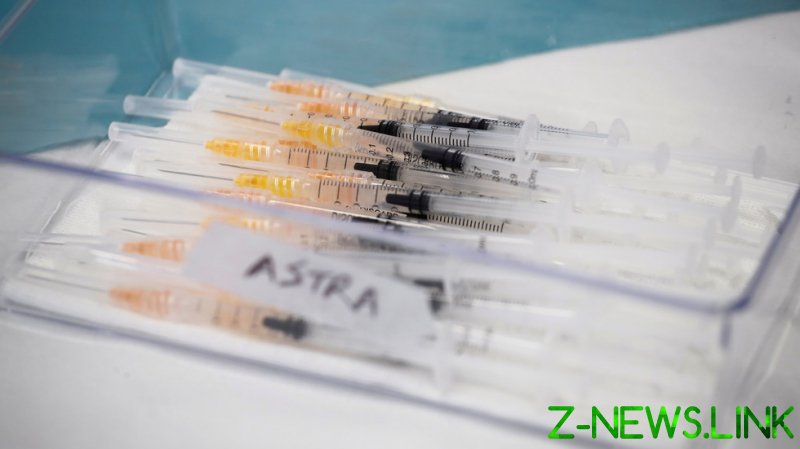 The possible lawsuit against the manufacturer was discussed on Wednesday at a meeting with ambassadors, sources told Reuters and Politico. The suggestion to take action against AstraZeneca was supported by a majority of member states, the news outlet said. One diplomatic source said the EU seeks to make delivering the vaccine as stipulated in contracts mandatory. The action is expected to be launched before a deadline later this week, according to the Politico report.

The possibility of suing AstraZeneca was floated by EU officials as early as late January, when the company’s inability to supply enough vaccines under Brussels’ procurement scheme became public knowledge. The jab shortage caused a major rift between the EU and its former member the UK, which was a major buyer of the AstraZeneca jabs and was suspected of siphoning doses from the EU. The Anglo-Swedish company cited the “best-effort clause” in the contract with the EU to defend itself.

It remains unclear how many vaccine doses or vaccine components produced on the continent went across the English Channel. Internal EU documents obtained by Belgian magazine Knack say such exports did happen from an AstraZeneca plant in the Netherlands and were not reciprocated by the UK. The EU apparently activated its export control mechanisms to stop the trade in late January.

As of the end of the first quarter, AstraZeneca supplied 30 million doses to the EU, compared to the 100 million doses it promised. By the end of the second quarter, when the contract is supposed to be fulfilled, the deliveries number is projected to reach 70 million, compared to the 300 million secured by the EU under the August 2020 deal. The EU reportedly will not use the option for more supplies from AstraZeneca, prioritizing competitors with mNRA platform vaccines like Pfizer and Moderna.

The shortfall of AstraZeneca vaccines has slowed down the immunization campaigns in many EU member states. The jab has also attracted some negative publicity of late, after it was linked to rare cases of potentially deadly blood clots among younger recipients. Several countries, both within and outside of the EU, introduced various age restrictions for it. 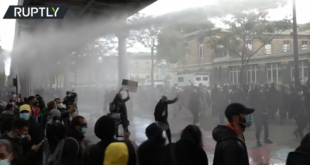 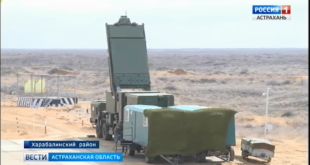 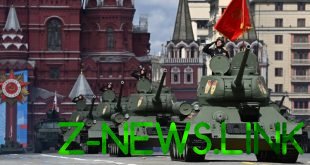