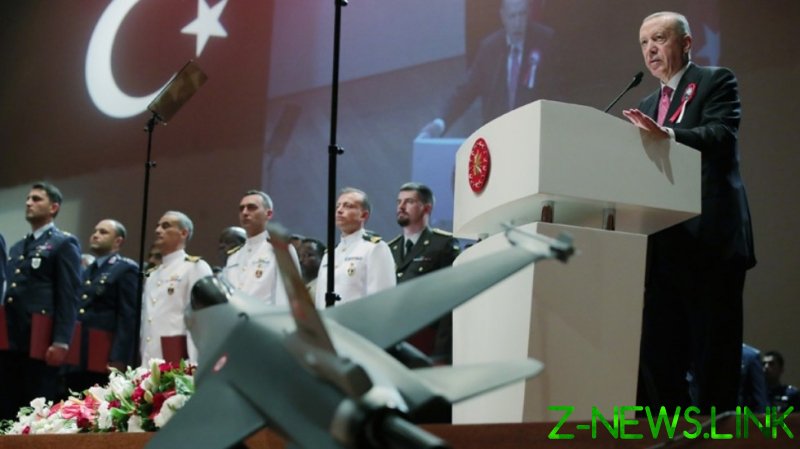 Turkish President Recep Tayyip Erdogan has vowed to make Ankara’s military “number one” in the world, claiming it has made “awe-inspiring” achievements and major advances in training in recent years.

Speaking at a graduation ceremony on Friday at Turkey’s National Defense University in Istanbul, Erdogan hailed the military for helping “in the construction of a great and powerful Turkey,” adding: “there is no threat that the army cannot overcome on land, at sea and in the air.”

“We will constantly be reborn and take further steps until we make the Turkish Armed Forces the number one in the world with all its elements, training, equipment, technology and experience,” the president continued.

Though he acknowledged “deficiencies and aspects that need improvement” in Ankara’s military training system, Erdogan said the opening of the National Defense University in 2017 was a major turning point, which “completely changed” education and drilling for new troops. 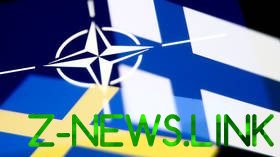 “We gathered all our military education and training institutions under one roof. In this joint structure, we have created a modern education system that reflects both the examples in the world and the needs of today,” he added.

The president also briefly addressed wider geopolitical issues during his speech, discussing the NATO alliance, of which Turkey is a member, and new applications from Finland and Sweden to join the bloc.

“The first step is for countries applying for membership to accept our terms and make a written commitment, and the last two countries are not members, they are subject to an invitation to membership. These are an invitation to join,” he said. “If they fulfill the conditions, we will do our part.”

Ankara initially opposed the membership applications, accusing the two Nordic states of harboring terrorist groups, but has softened its stance, now demanding that Helsinki and Stockholm agree to extradite terror suspects if they are to be admitted into NATO. Officials from all sides reached a 10-point agreement to resolve the outstanding issues earlier this week, but Erdogan later warned that Turkey could still block the move should Sweden or Finland renege on their promises.