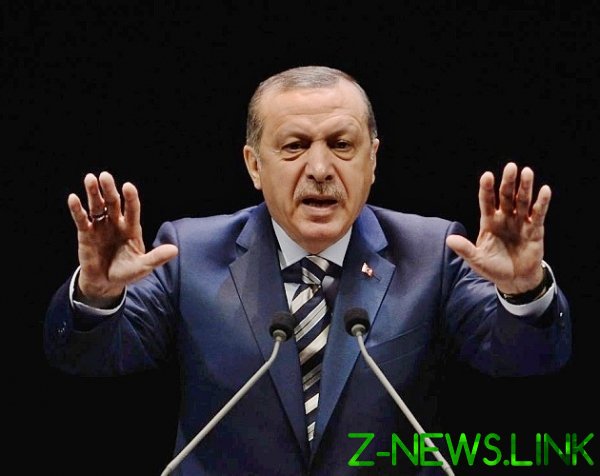 According to the President of the Republic, Turkey and Russia are still far from reaching an agreement on this subject. “Turkey has completed the training in order to implement his plan Idlib, as we did in previous operations. Frankly, the operation in Idlib is only a matter of time. Turkey will not leave Idlib to the tyranny of the regime [of Syrian President Bashar al-Assad],” said the Turkish leader, speaking to party members in Parliament.

According to Erdogan, “despite the continuation of negotiations in Idlib, Turkey and Russia are still far from reaching an agreement” on the subject. He also expressed the opinion that the recent Ankara and Moscow talks “at the moment, have not yielded the desired results.”

The Turkish President stressed that his country “is determined to pay any price to ensure the safety of Idlib and Turkey.”

In recent weeks Ankara demanded the withdrawal of the Syrian army in Idlib province to the positions agreed upon in Sochi the Memorandum. Erdogan has threatened Damascus to take steps to force them to push with the current positions.

Erdogan did not rule out that Washington might support Ankara on the issue of conducting new military operations.

“We have [US President Donald] trump may at any time to receive any kind of solidarity” – said the Turkish leader on a question of journalists, how can Washington to support Ankara in the case of a possible operation of the Turkish armed forces in Idlib.

Meanwhile, on the eve trump announced that the US and Turkey cooperate closely in the settlement of the situation in Idlib. According to the head of the White house, Erdogan “wants the people died by thousands and hundreds of thousands” in this Syrian province. The situation there is the head of the Washington administration considers “very heavy”. He once again called Erdogan a “tough guy” and added that the two leaders “very good relationship”.