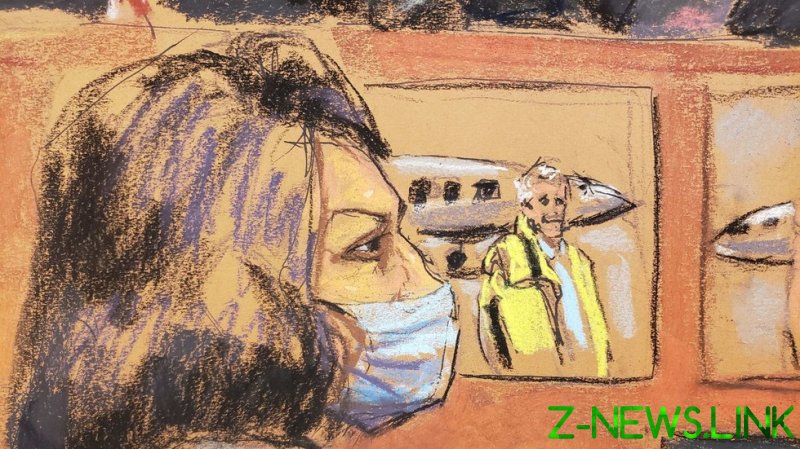 The accused child sex trafficker is a licensed helicopter pilot, though it’s not clear how many of the flights Visoski made with Epstein were made with her present – in the cockpit or elsewhere on the plane. He did recall flying both a “powder-blue-eyed” singer from Interlochen Music Camp in Michigan and was familiar with Virginia Roberts (now Virginia Roberts Giuffre) who has accused both Epstein and Britain’s Prince Andrew of abuse.

While Visoski said that he “never saw any sexual activity,” he also acknowledged that Epstein and Maxwell probably would have asked him to stay in the cockpit had they been engaged in such illicit activity.

He also testified that former US president Bill Clinton, Prince Andrew and Donald Trump, among others, flew on the jet.

Visoski’s testimony was not the only source of details related to the late sex offender’s air travel to go public the week of Maxwell’s trial. The Federal Aviation Administration managed to leak data on hundreds of previously unknown flights by Epstein’s private planes in response to an inquiry by Business Insider on Monday. While the publication had previously asked for the data, they had been refused, and only later received the records “in response to an unrelated request.”

The information was added to a searchable database featuring details on Epstein’s mile-high companions, one of which now contains data on 2,618 flights by Maxwell’s alleged partner in crime between 1995 to July 6, 2019 – the day the plane landed in Teterboro, New Jersey, where Epstein was arrested, never to fly again.

It included a list of 704 flights that were previously unknown to the public, many dating from a three year ‘gap’ in the public record, from 2013 to 2016, when the jets’ movements were told to be “unaccounted for.” The mistakenly released records do not include passenger names, but may “offer clues” about the travel destinations of Epstein’s closest companions, Insider noted. 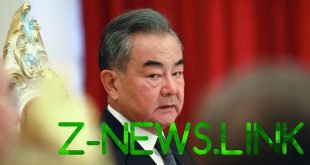 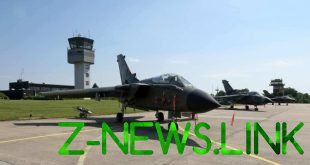 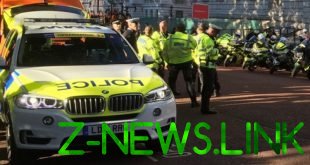