Epic Games has bought the creators of Rocket League 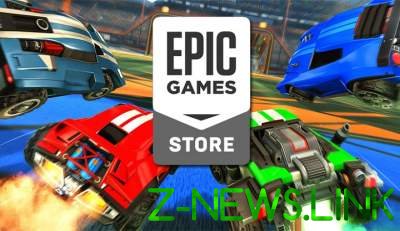 It is expected that Rocket League will now appear in the store Epic Games Store.

Company Epic Games continues to seek new methods of expanding the range of video games in their own digital store. On the eve it became known that under the wing of the creators of “battle Royal” Fortnite and Unreal Engine went American Studio Psyonix, known for the arcade game Rocket League. By the way, this project managed to disperse a circulation of over 50 million copies.

It is expected that Rocket League will now appear in the store Epic Games Store. This will happen closer to the end of the year, and, as representatives of the company, the game will not be another exclusive and will continue to be available on Steam. Long-term plans for the development of “football on wheels” Epic Games promises to announce in the foreseeable future.

Rocket League debuted on PC and PlayStation 4 in mid-2015, then in 2016 came the version for Xbox One, Mac OS and Linux. In November 2017, it became available on the Nintendo Switch. Rating the game on Metacritic is 86/100, and 90% of the nearly 190 thousand reviews on Steam are positive. Note that dissatisfied with your purchase Psyonix Steam users have begun to “bombard” a rating of Rocket League negative reviews. 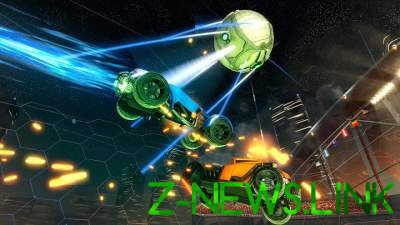