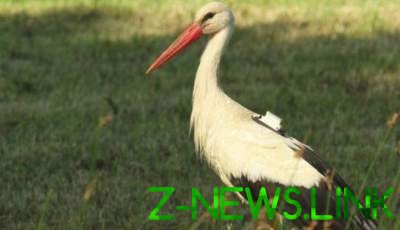 “SIM card” installed in the GPS tracker on the bird, the Polish scientists.

Some believe that storks bring children, but one of these birds brought to the Polish researchers a huge bill for mobile services.

In April 2017, scientists from the environmental company “EcoLogic” supplied the feathered named Kika GPS tracker with SIM card and let it go. Specialists, intended to track its migration and wait for the bird after wintering, but those plans went awry. Flying 6,000 miles, Kika was in Sudan and lost your tracker. And one of the locals just picked up the device and removed from it the subscriber identity module.

Unknown resourceful African, apparently, put the card in my cell phone and started to use it for its intended purpose, that is for talking and Internet. Ultimately, the Sudanese has said on the phone in the equivalent of 80 thousand UAH!

Unfortunately, the poles were forced to pay the entire bill, because the SIM card was registered to one of the employees “EcoLogic”. Of course, this fact is very upset ecological researchers, however, according to the scientists, they are no less grieved that lost touch with a feathered pet.