Home / INCREDIBLE / Electronic music will help to fight with mosquitoes

Electronic music will help to fight with mosquitoes 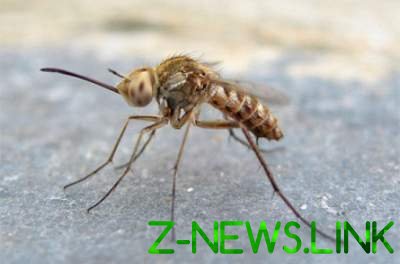 The sound of electronic music the mosquitoes bite less frequently.

In the study, researchers conducted experiments with mosquitoes of the species Aedes aegypti. The researchers included the song Scary Monsters And Nice Sprites, which was chosen due to the combination of very high and very low frequencies.

“Insects low-frequency fluctuations contribute to the pairing process, and the noise interferes with the perception of signals from others of their species, and from animals and humans”, say the researchers.

“Observations have shown that such music can delay the attack of mosquitoes to reduce their appetite and prevent mating. This opens up new opportunities in the development of individual protection and means of control against diseases transmitted by mosquitoes”, the researchers said.