The ban will take effect on Tuesday, 6th June 2017

Egypt banned the airline from Qatar to fly to their country and fly its transit. This was reported in the Egyptian Ministry of civil aviation.

“The Ministry has decided to stop air traffic between Egypt and Qatar and to close Egyptian airspace to Qatari planes that want to fly through Egypt or landing on its territory”, – stated in the message Department.
It has also been specified that the ban will come into force on Tuesday, June 6, 2017 at 06:00 local time (07:00 Kyiv time). Earlier, on Monday, June 5, seven countries broke off diplomatic relations with Qatar. Among them Bahrain, Saudi Arabia, Egypt, United Arab Emirates, Libya and the Maldives.

According to these countries, Qatar destabilizie the situation in the middle East. This was the reason for the rupture of diplomatic relations. Also the Qatari government is accused of supporting extremist movements, including the organization of “Islamic state”. 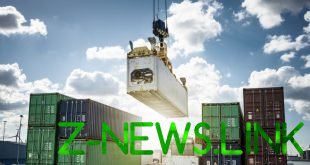 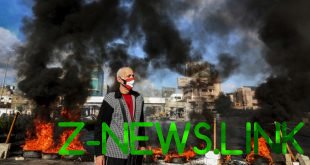 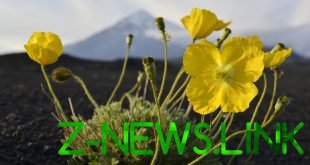