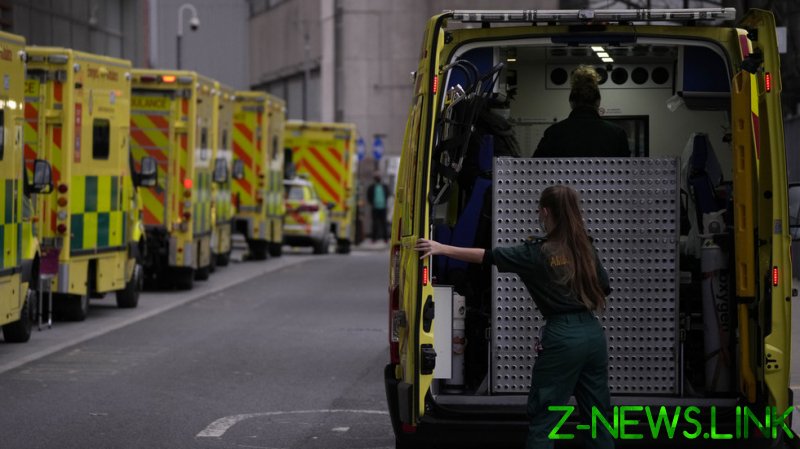 Two people who have recently returned to the UK from Western Africa have been diagnosed with Lassa fever, an Ebola-like viral hemorrhagic disease, London confirmed on Wednesday.

The cases were detected within the same family living in the east of England, the government said, adding that a third suspected case is currently under investigation.

The symptoms of the disease include fever, weakness, headaches, and vomiting. It can also lead to bleeding from the mouth, gastrointestinal tract, or vagina, and eventually cause death, although its fatality rate is significantly lower than that of Ebola. 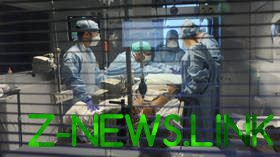 Around a quarter of patients who survive the disease might suffer from deafness. In half of such cases, hearing returns after several months.

A disease endemic to a number of West African nations, Lassa fever is usually transmitted by exposure to food or household items contaminated with urine or the feces of infected rats. It can also spread by exposure to infected bodily fluids.

The UK’s High Consequence Infectious Disease Network is dealing with the ongoing care of the infected patients. One of the patients has since recovered, according to the British media. The second confirmed patient and one with a suspected Lassa fever case remain in hospitals.

The UK Health Security Agency (UKHSA) believes the risk associated with the disease is low for the UK. 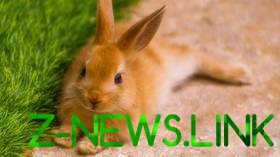 “Cases of Lassa fever are rare in the UK and it does not spread easily between people. The overall risk to the public is very low. We are contacting the individuals who have had close contact with the cases prior to confirmation of their infection, to provide appropriate assessment, support and advice,” said Dr. Susan Hopkins, Chief Medical Advisor at UKHSA.

It had been more than a decade since Lassa fever was last detected in the UK – in 2009, when two cases were confirmed. A total of eight cases have been previously registered in the country since 1980. All of them were imported.

Hundreds of thousands of cases of Lassa fever are registered in West Africa every year. Imported cases are rarely reported outside the region.

According to the UK government, they occur almost exclusively in people who work in high-risk environments in endemic areas.