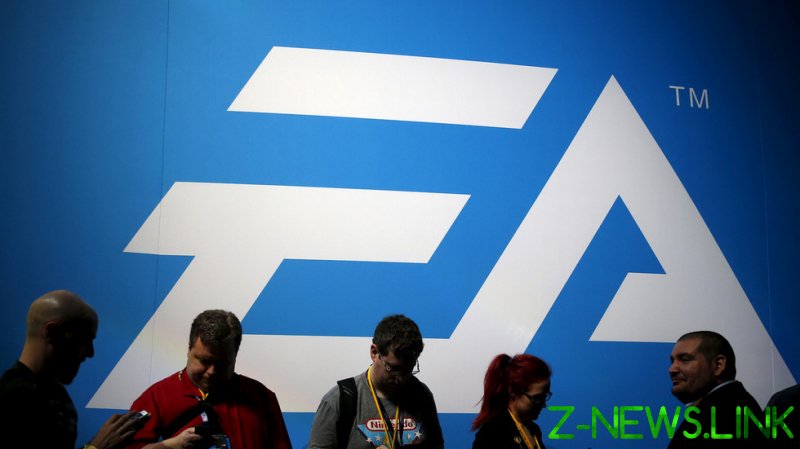 The data breach was first reported by VICE’s Motherboard on Thursday, citing posts on “underground hacking forums.” Among the stolen goods are the source code for soccer simulator FIFA 21 and its matchmaking server, and the Frostbite engine, which powers most of EA’s games – including the Battlefield and Madden franchises. EA software development kits (SDKs) are also among some 780 gigabytes of data currently being advertised for sale on the dark web.

The software gives “full capability of exploiting on all EA services,” the hackers claimed in messages, screenshots of which were provided to Motherboard.

EA has issued a statement confirming the hack, saying it is “investigating a recent incident of intrusion into our network where a limited amount of game source code and related tools were stolen.”

“No player data was accessed, and we have no reason to believe there is any risk to player privacy. Following the incident, we’ve already made security improvements and do not expect an impact on our games or our business,” the company added.

News of the hack comes just a day after EA announced Battlefield 2042, a new entry in the franchise, due for release in October. Frostbite is the engine that powers the majority of EA games, including Battlefield and Madden NFL.

Based in Redwood City, California, EA is the second-largest videogame company in the Americas and Europe, after Activision Blizzard. In addition to Battlefield, FIFA, and Madden, it publishes titles including The Sims, Medal of Honor, Command & Conquer, Mass Effect, Dragon Age, and Star Wars games. Its sports division is also known for NBA Live and NHL simulators.

The breach comes amid a series of highly publicized ransomware attacks on major international industries, from an oil pipeline supplying the southeast US with fuel to the Brazilian-based meatpacking consortium responsible for much of the US beef, pork, and chicken production. 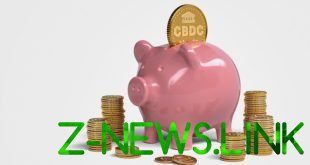 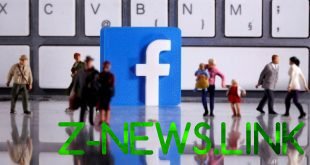 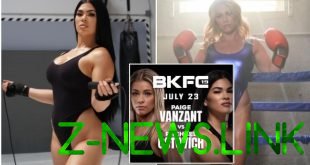