Drag queen show was ‘essential to morale, cohesion and readiness,’ US Air Force base tells media 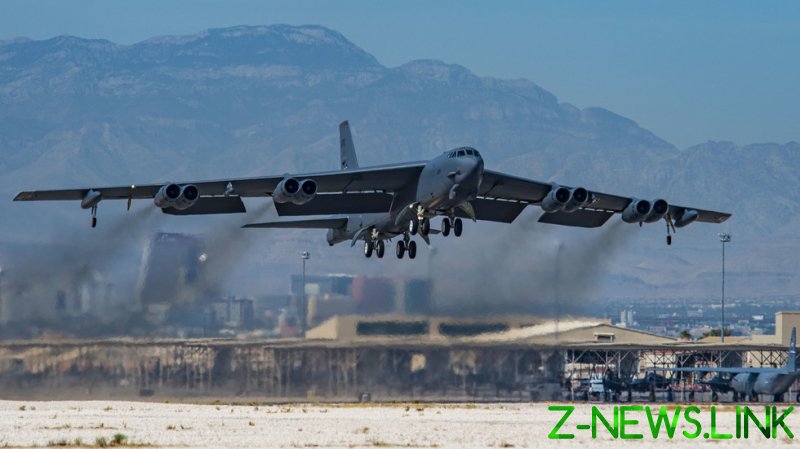 A flyer for the ‘Drag-u-Nellis’ show at the Nellis Club, intended to teach airmen (and women) the “significance of Drag in the LGBT+ Community,” was first posted on Twitter last Friday, by a veteran Air Force podcaster wondering what that was all about.

The first-ever drag show was indeed hosted on June 17 by the 99th Air Base Wing, a spokesperson for Nellis AFB confirmed on Tuesday in a statement emailed to Breitbart News.

“The event was sponsored by a private organization and provided an opportunity for attendees to learn more about the history and significance of drag performance art within the LGBT+ community,” said the statement, adding that “Ensuring our ranks reflect and are inclusive of the American people is essential to the morale, cohesion, and readiness of the military. Nellis Air Force Base is committed to providing and championing an environment that is characterized by equal opportunity, diversity and inclusion.”

The private organization referenced in the statement was Top 3, a social and professional organization established to “enhance the morale, esprit de corps, of all enlisted personnel assigned to the Wing and to facilitate cooperation between members of the top three enlisted grades,” according to its private Facebook page accessed by Breitbart.

Nellis is home to the USAF Warfare Center, where pilots from all branches of the US military – as well as foreign allies – train in air combat. The day before the drag show, the base’s Twitter account promoted the training with members of the Qatar Emiri Air Force.

The base website describes the Warfare Center as “the largest and most demanding advanced air combat training mission in the world” where “crews do not come to learn how to fly, but instead how to be the best combat aviators in the world.”

President Joe Biden’s administration has put the pursuit of diversity, inclusion and equity front and center in every aspect of government – including space exploration – and the military has been no exception. The Pentagon’s new recruitment campaign was designed to appeal to racial minorities and LGBTQ community.

When critics compared the “woke” ads to those of Russian or Chinese militaries, Defense Secretary Lloyd Austin dismissed the criticism as “talking points” that foreign adversaries could “capitalize on.” Austin said the US military was not becoming “soft” but instead doing a “great job of recruiting the right kinds of people.”