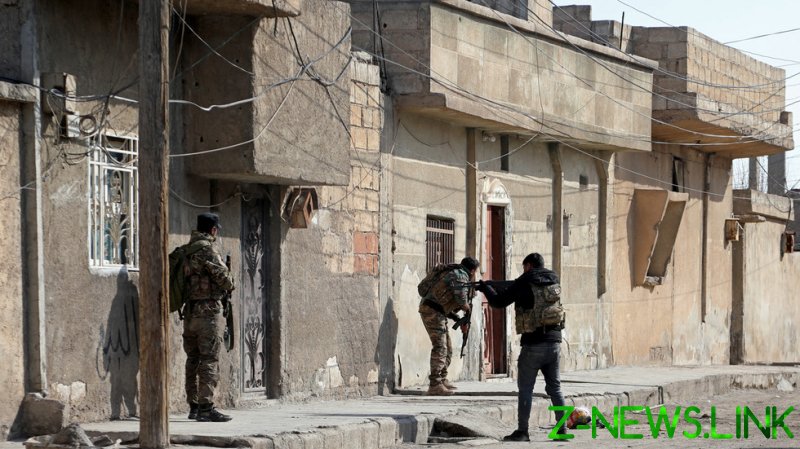 The Syrian northeastern city of Hasaka has seen large-scale clashes between Kurdish-led militias backed by the US, and Islamic State (IS, formerly ISIS) terrorists since Thursday evening.

The terrorists had sought to break into a major prison in the south of the city, where IS members are among thousands of inmates being held, including some of the terrorist group’s leaders. 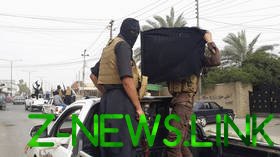 Hundreds of inmates reportedly fled in the ensuing chaos but many have since been recaptured, according to local media reports. Some inmates were also killed during the attempted prison break.

Fighting in the city has been continuing for three days as the SDF militias seek to root out the terrorists still entrenched in the surrounding areas. The scale of the battle has prompted US forces in the region to support the SDF with airstrikes, Pentagon spokesman John Kirby confirmed on Friday.

The Kurdish-led forces said on Saturday that dozens of IS terrorists had been killed and some ammunition and equipment was seized. A number of media reports also suggested that dozens of Kurdish fighters had also died in the clashes. 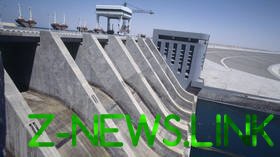 The fighting has sparked an exodus of civilians from the city, Syrian media reported. The displaced families were assisted by the Syrian Army and the Red Crescent, SANA news agency said on Sunday, adding that people are continuing to flee to safe areas “due to the clashes and chaos” in neighborhoods surrounding the prison.

The developments have also prompted Damascus to accuse both IS terrorists and the US-backed militias of “committing massacres” against the locals and causing “massive destruction” of the local infrastructure.

The Syrian Foreign Ministry has called on UN agencies, including the UN High Commissioner for Refugees, the World Food Program, and UNICEF to provide “thousands” of the displaced people with humanitarian aid. It also demanded that the US forces remaining on Syrian soil be withdrawn.