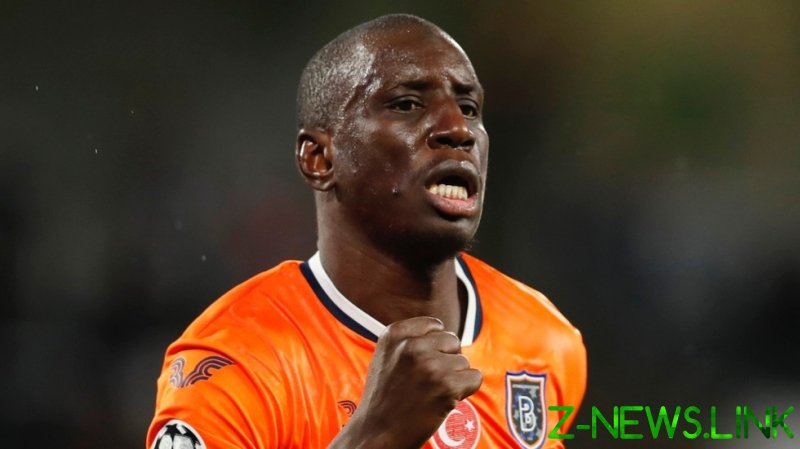 Both teams walked off the field in midweek after the fourth official had called the assistant head coach of Ba’s Istanbul side “the black guy.”

Ba was at the heart of the players’ complaints, and he remonstrated with the official, saying, “You never say, ‘This white guy,’ but say, ‘This guy.’ So why, when you point to a black guy, do you have to say ‘This black guy’?”

But now Ba has since been targeted by fans on social media, who have accused the striker of being racist himself.

Since Ba’s intervention during the match, a strongly-worded anti-racism tweet written by the striker back in April has resurfaced, which has sparked an angry response from some fans online.

“Welcome to the West, where white people think they are so superior that racism and powerlessness become commonplace,” he tweeted, in French, before finishing in English with, “IT’S TIME TO RISE.”

It has prompted some fans to take aim at Ba for his own views on racism.

“Real racism is being ignored. UEFA?” wrote one fan online, while another slammed the Senegalese striker, saying, “Well, Demba Ba. How dare you write ‘white’ on Twitter?” said another, in French.

Another then told Ba to “Go ahead and play for the African team.”