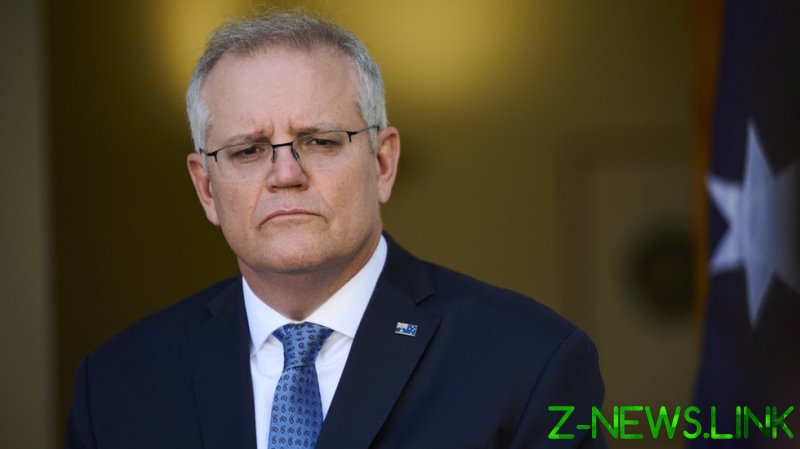 The decision to revoke the visa of world number one Novak Djokovic for a second time was taken to protect the sacrifices Australians have made during the pandemic, according to Prime Minister Scott Morrison.

Djokovic had his Australian visa canceled again on Friday after the personal intervention of Immigration Minister Alex Hawke in the case.

Announcing the decision, Hawke said the step was taken “in the public interest” while citing “health grounds.”

Perhaps unsurprisingly given his previous hard line on the issue, Australian leader Morrison has backed the actions of Hawke.

“This pandemic has been incredibly difficult for every Australian but we have stuck together and saved lives and livelihoods,” read a statement from Morrison.

“Together we have achieved one of the lowest death rates, strongest economies and highest vaccination rates, in the world.

“Australians have made many sacrifices during this pandemic, and they rightly expect the result of those sacrifices to be protected.

“This is what the Minister is doing in taking this action today.

“Our strong border protection policies have kept Australians safe, prior to Covid and now during the pandemic.”

Djokovic and his team are expected to challenge Friday’s decision, but will need to act quickly if there is any hope of the Serbian star lining up to defend his title at the Australian Open, which begins on Monday.

Djokovic is a nine-time champion Down Under and would be bidding for a record 21st Grand Slam title overall.

The world number one is unvaccinated against Covid-19 but arrived in Melbourne on January 5 with a medical exemption granted by Tennis Australia and the Victoria state authorities based on his recovery from an infection in December.

Federal officials have deemed that exemption insufficient for the 34-year-old to be allowed into the country, and initially moved to cancel his visa in the hours after his arrival.

That decision was overturned by a Melbourne judge on Monday, after he ruled Djokovic had been treated “unreasonably” during his questioning by border officials and ordered the Serbian star’s release.

Djokovic has been practicing at the Melbourne Park tennis venue in recent days but his legal team will now need to mount another defense of his right to remain in the country – and do so rapidly if he hopes to line up at the Australian Open next week. 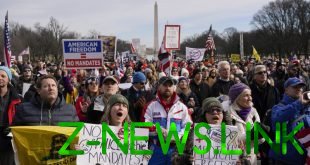 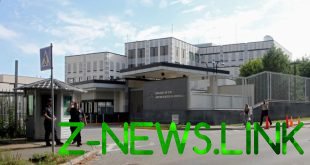 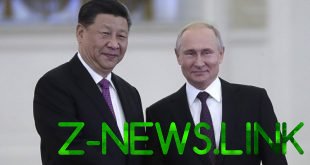