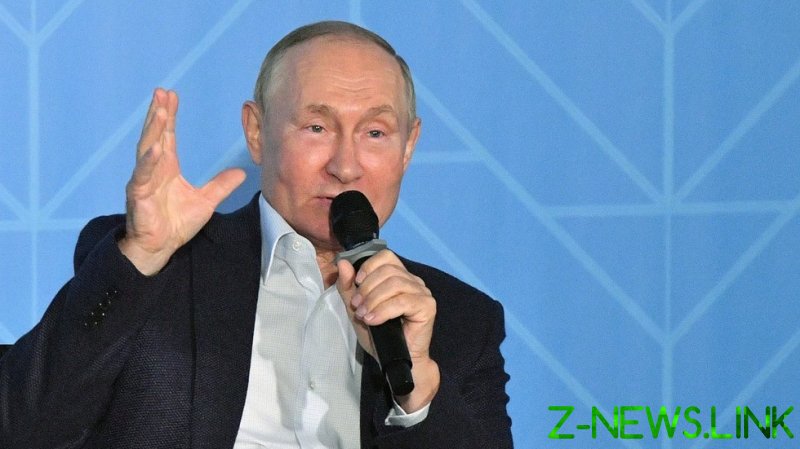 Europe’s decision to slash natural gas imports while trying to reach climate goals was a mistake, President Vladimir Putin said on Monday during an environmental forum in Kamchatka in Russia’s Far East.

“First, they (EU) jumped ahead, and then, after cutting off Russian gas supplies, returned everything that was reviled,” Putin stated.

He emphasized that all nations are in favor of reducing emissions into the atmosphere, noting however that everything should be done in a timely manner. “And if you jump ahead, get cheap Russian gas, and then cut off the supply of this gas yourself and immediately switch back to everything that was previously condemned, including coal-fired generation, this, of course, is not the best option for solving global problems,” the Russian president said.

Under the REPowerEU plan, published in May, the European Union plans to phase out Russian fossil fuels by 2027 and boost its renewable energy production. However, skyrocketing gas prices in Europe, which some analysts believe could lead to an energy catastrophe this winter, have forced some states to fire up coal plants and expand nuclear power use.