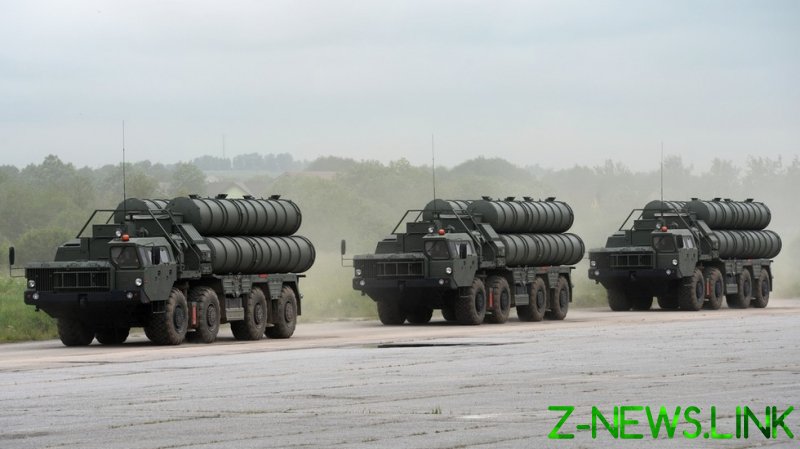 Speaking to reporters on board his plane as he returned from a visit to Bosnia-Herzegovina on Sunday, Erdogan said defense cooperation with Russia is expanding, with the procurement of S-400 missile systems expected to go smoothly.

“In my last telephone talks with Russian President Vladimir Putin, we discussed this topic. When I travel to Russia, we will discuss it again,” Erdogan added.

Earlier this week, Alexander Mikheev, director general of Rosoboronexport, Russia’s state-owned arms exporter company, said a new contract with Turkey on S-400s was expected to be signed shortly. “We expect that the second contract on S-400 for Turkey will be signed this year,” he said.

The first contract between Turkey and Russia on the air-defense systems was signed back in late 2017. The $2.5 billion deal envisioned delivery of four full S-400 batteries, including launchers, command and logistics vehicles, as well as missiles for the system. The deliveries of the systems began in 2019 and have been completed.

Ankara’s move prompted a furious reaction in the US, with Washington repeatedly attempting to pressure Turkey into abandoning the deal, claiming S-400s were incompatible with and even potentially dangerous for NATO systems.

Turkey, however, has not bowed to the pressure, with the S-400 issue leaving a major dent on the country’s relations with the US. The deal ultimately prompted Washington to kick Ankara out of the F-35 fifth-generation fighter program, canceling sales of the aircraft.