The network leaked a new render with a picture of the back panel of the iPhone 11 (working title), the announcement that Apple will spend only six months. Unfortunately, the render of the front panel not, and it is unknown whether there will be a unibrow, or it will be replaced by something more adequate. 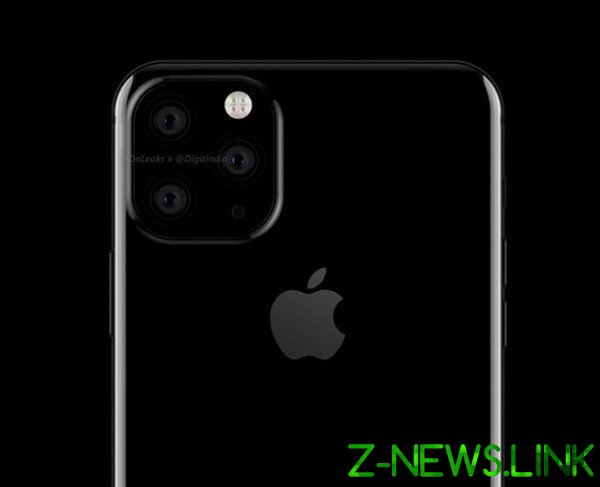 Behind iPhone 11 looks very familiar, because his camera though located in the same place and at the tenth of the IPhone, but in General, copied from the Chinese flagship Huawei Mate 20 Pro, released in November 2018. That’s right – if the Chinese copied Apple, now Apple is stealing ideas from Chinese vendors and this makes us smile.

Anyway, iPhone 11 has all the chances to get a triple chamber, since the double is no longer fashionable and cool, especially on the background of Nokia 9 with five cameras. Characteristics of the smartphone is unlikely to change much compared to the iPhone XS in 2018, but it may be cheaper as the current model sold badly because of too high prices. In Russia for the iPhone XS Max asked as many as 130 000 rubles, while the more advanced Xiaomi Mi 9 was estimated at 30 000.