The movie “death note” continues to gather unflattering reviews. Director Adam Wingard has even deleted his Twitter account because of the haters new adaptation of the manga has moved from criticism to threats! However, Netflix did not lose hope, trying to attract the attention of new audiences to the work of Wingard.

For these purposes, a video was released under the title Death Note: The VR Experience, which you can watch below. Want to meet up with Ryuk, one of the gods of death, directly face to face? To feel his presence in your room? Then go ahead. The benefit here is you can do without a virtual reality helmet. Just starts the video and turns to look where you want, with the mouse or moving the smartphone/tablet in hand.

If there is something good in the new “death note,” is the voice of Willem Dafoe, and then it drags again.

Recall the synopsis of the film:

Light, capable student, finds the mysterious death note that can kill anyone whose name to enter. Light decides to launch a secret mission to clean up the streets from criminals. Soon, the student-vigilante discovers that he is pursued by a famous FBI Profiler with the alias L.

Previously it was stated that Netflix was planning a sequel to “death note”, but somehow we doubt it.

Maniac vs the addict: a review of the movie “death note” 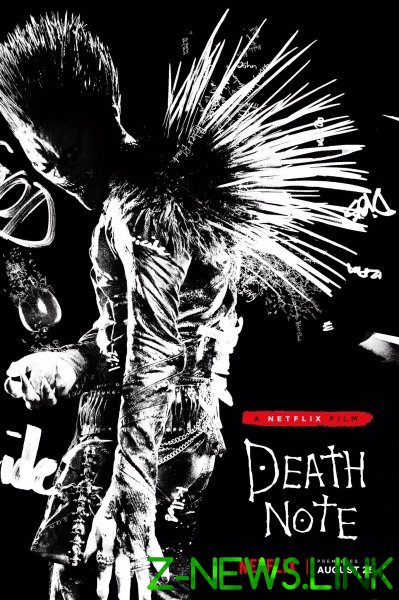