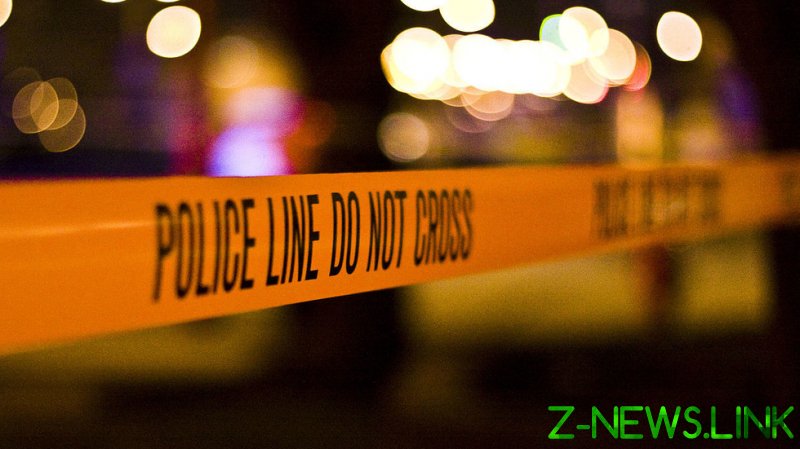 According to police, the driver ran his Ford F-150 pickup truck through a line of cyclists during a charity race on Saturday morning in Show Low, a town around 180 miles northeast of Phoenix.

He allegedly struck multiple cyclists. Six were taken to hospital, with four described by police as being in “critical condition,” and two are said to be “critical but stable.” At least two other cyclists walked into hospital with minor injuries.

The suspect, described as a 35-year-old white male, fled the scene, but was cornered by police outside a nearby hardware store. He was shot, arrested, and is reportedly in a “critical but stable” condition.

The incident is being investigated by multiple agencies, including the Show Low Police Department, the Navajo County Sheriff’s Office and the Arizona Department of Public Safety. The latter will investigate the police shooting of the suspect.