Home / WORLD / Convenient and inexpensive way to space-travel: China responds to reports of hypersonic missile launch that apparently shocked US 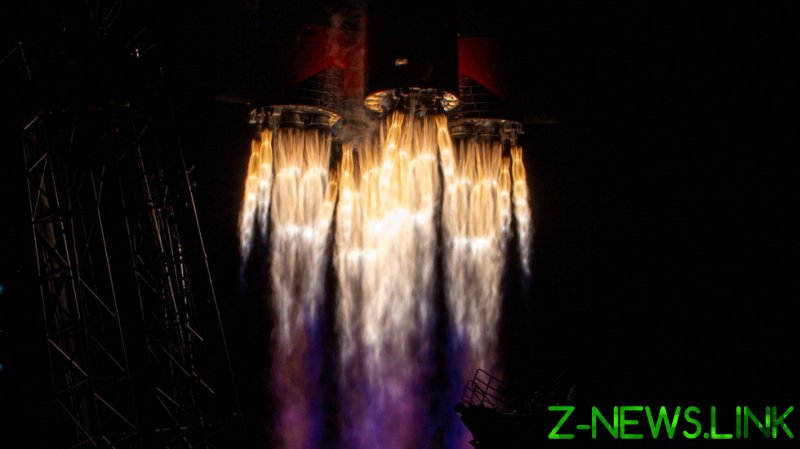 Speaking during a regular press briefing on Monday, Chinese foreign ministry spokesman Zhao Lijian was asked to comment on a report from the Financial Times that Beijing had conducted a hypersonic missile test in August, which had shocked US intelligence.

The spokesman stated that China had undertaken “routine spacecraft test” to evaluate the rocket’s reusable technology. “This is of great significance for reducing the cost of the spacecraft. The peaceful use of space provides a convenient and inexpensive way to travel,” Zhao added.

He stated that many companies engaged in space travel have carried out similar experiments. “China will work with other countries in the world for the peaceful use of space for the benefit of mankind,” the spokesman added.

Zhao’s remarks came two days after the Financial Times, citing multiple sources familiar with the matter, reported that China had tested a space-capable hypersonic missile in August. The missile, which could also carry a nuclear payload, reportedly took US officials by surprise, as it demonstrated that Beijing had quietly caught up with Washington in space technology.

According to sources, the missile circled earth at low orbit before speeding towards its target.

Chinese state-run paper, the Global Times, has labelled it a “blow to the US’ mentality of strategic superiority over China.” The agency neither confirmed nor denied the Financial Times report.