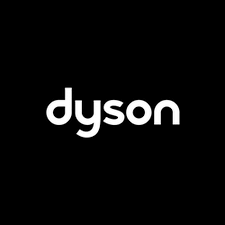 Machine will have significant differences from its direct competitors on the market.

A secret team of engineers for more than two years developing a battery for the car.

Start production of electric vehicles it plans by 2020. Only on vehicle design and on the creation of battery Dyson will spend about $2.7 billion.

According to him, a secret team of engineers for more than two years developing a battery for the car.

“It’s not a sports car and not a very cheap car,” he said (quoted by Bloomberg).

Dyson also ruled out the possibility to cooperate with well-known automakers, says the Agency.

The Dyson company was created in 1991. It produces vacuum cleaners, hair dryers and hand dryers.