Coca-Cola is ‘all chemicals’ – Putin 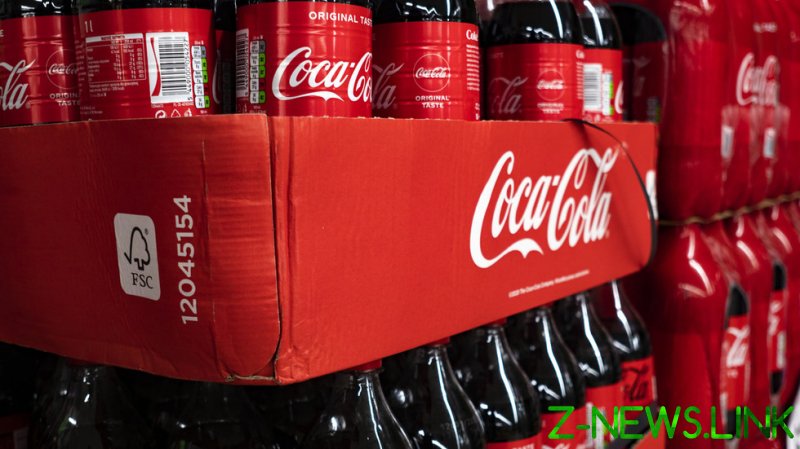 Russian President Vladimir Putin has derided Coca-Cola and suggested that ‘Ivan Tea’ – a medicinal brew made from Siberian fireweed – is a more “useful” refreshment. Coca-Cola pulled out of the Russian market in June over Moscow’s military operation in Ukraine.

Participating in the ‘Strong Ideas for New Times’ forum in Moscow on Wednesday, Putin was approached by Alexander Khlynov from the Union of Ivan Tea Producers, who proposed the government help boost production of the traditional Russian drink.

Putin agreed to bring Khlynov’s proposal to Minister of Agriculture Dmitry Patrushev, and gave the tea his personal approval. “Indeed, it is certainly more useful than Coca-Cola,” he remarked, “which is all chemicals.” 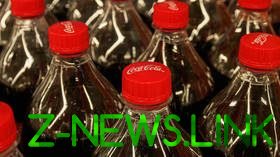 ‘Ivan Tea’ is made from the fermented leaves of the fireweed plant. Enjoyed for both its refreshing taste and its medicinal properties, it is a natural anti-inflammatory beverage, contains 16 amino acids, and is packed with vitamins B and C. Outside Russia, fireweed is consumed in the Canadian Yukon, where its flowers are made into jelly, and in the US Pacific Northwest, where honey produced from its pollen is highly regarded.

Putin’s comments on Coca-Cola came after the American beverage giant announced last month that it would withdraw from the Russian market in response to Russia’s ongoing military offensive in Ukraine. The pullout followed similar moves by other iconic Western brands, including Starbucks and McDonald’s.

The Russian president is not the only world leader to denigrate the sugary soft drink. Despite reportedly consuming up to a dozen cans of Diet Coke a day, former US President Donald Trump quipped on Twitter in 2012 that he had “never seen a thin person drinking Diet Coke,” before suggesting that “the more Diet Coke, Diet Pepsi, etc you drink, the more weight you gain?”

While Diet Coke contains less than a single calorie per can, Trump concluded in yet another tweet that “this stuff just doesn’t work. It makes you hungry.” Finally, after apparently receiving some backlash from the company, Trump later tweeted “The Coca Cola company is not happy with me – that’s okay, I’ll still keep drinking that garbage.”