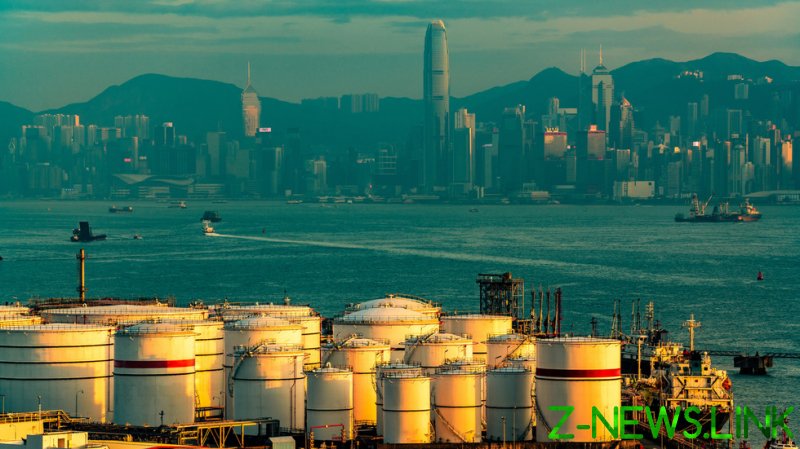 Chinese imports of Russian energy have jumped 75% since the start of the conflict in Ukraine and the ensuing sanctions war between Moscow and the West, Bloomberg reported on Monday, citing China’s latest customs figures.

According to the data, covering the period from March to July, Beijing’s purchases of Russian crude, oil products, gas and coal rose to $35 billion from about $20 billion a year prior.

The increase comes as China takes advantage of Russia’s discounts on energy exports, introduced to draw in new buyers after many Western states started to shun Russian commodities due to Ukraine-related sanctions. 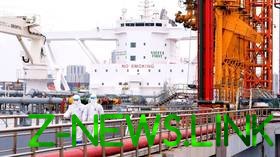 Crude imports from Russia to China in July dropped slightly from June, but were still 8% higher than in the same month last year at 7.15 million tons.

Shipments of liquefied natural gas (LNG) showed a 20% increase year-on-year. This figure does not include LNG imports via pipelines, which are the main transport route for the fuel from Russia to China, which means the actual import volume may be much larger.

Overall, China spent $7.2 billion on Russian fuel imports in July, up from $4.7 billion in the same month last year.