China blames US for Ukraine conflict 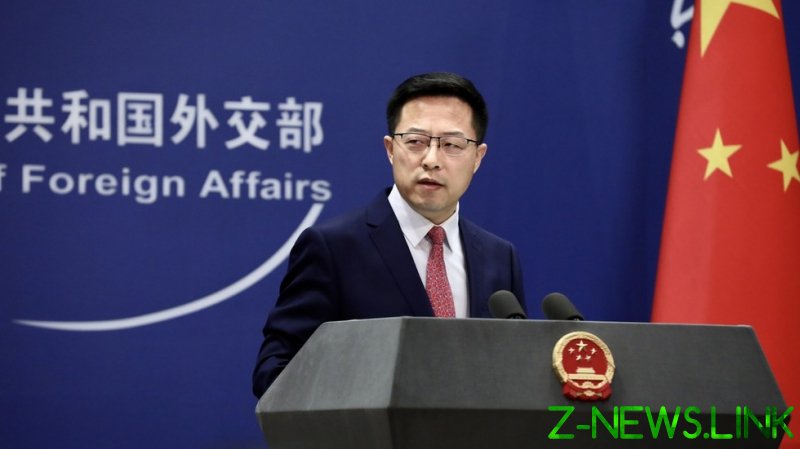 A spokesman for the Chinese Foreign Ministry accused the US of starting the crisis in Ukraine and fueling the conflict. Zhao Lijian told reporters at a regular press briefing on Tuesday that Washington should stop playing “world police” and work on creating conditions for peace talks instead.

Zhao was asked about the recent remarks by US State Department spokesperson Ned Price, who once again threatened China with a “very steep cost” should Beijing help Moscow evade Western sanctions – even though there was no evidence China was actually doing so.

Accusing Price of sounding “as if the US were the world police,” Zhao said that China “takes an objective and fair stance and stands on the side of peace and justice” when it comes to Ukraine.

“We firmly oppose any unwarranted suspicion, threat and pressure targeting China. We are also firmly against unilateral illegal sanctions and long-arm jurisdiction with no basis in international law,” Zhao said.

Washington needs to “stop playing up bloc confrontation and creating a new Cold War by taking advantage of the situation,” Zhao added, urging the US to instead “facilitate a proper settlement of the crisis in a responsible way and create the environment and conditions needed for peace talks between parties concerned.” 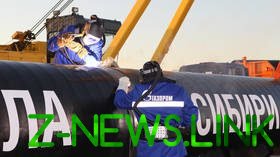 This is not the first time China has pushed back on US pressure to side with the West against Russia in the matter of Ukraine. Last month, Zhao’s colleague Wang Wenbin also chided Washington for fueling the conflict and wanting to “fight to the last Ukrainian” while Beijing wanted a negotiated peace. He stopped short of blaming the US for starting the current military confrontation, however.

At the end of June, NATO Secretary General Jens Stoltenberg told reporters the alliance had been “preparing for this since 2014,” referring to the US-backed government in Kiev which came to power after the coup ousted the elected president and triggered the crisis with Crimea and Donbass.

At Tuesday’s press conference, Zhao also rejected US accusations that China was contributing to food shortages in Africa, pointing the finger back at Washington.