Catching both Delta and Omicron may result in super-mutant virus 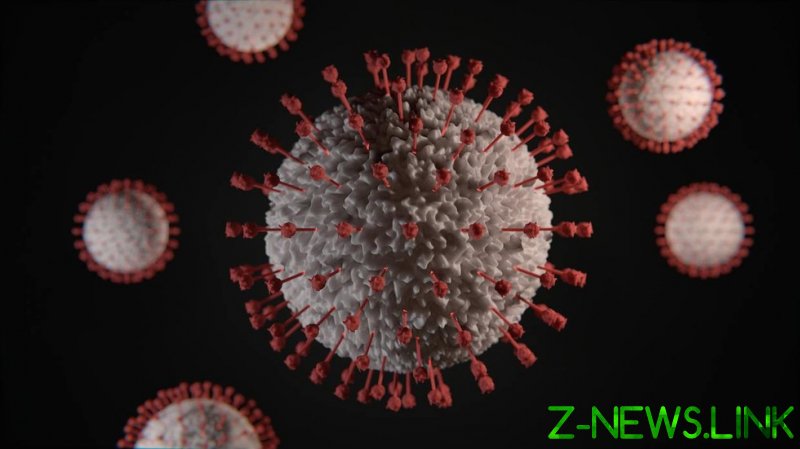 Talking to the House of Commons Technologies and Science Committee members on Tuesday, Burton said that simultaneously contracting the two variants “certainly gives an opportunity for the two viruses to, what we call, recombinate,” which means that they could begin to “share genes and to swap genes over.”

The danger of this happening is particularly high in immunocompromised people, Burton said. When asked if the combination of the two strains could lead to worse Covid-19 symptoms than usual, Burton said that “it certainly could.”

He added that in the current situation, with Omicron spreading so rapidly, and given the high number of the Delta infections, “it is really important to think about it.”

Burton was not the only scientist to offer a warning on the potential Delta-Omicron combination. On Wednesday, Aleksandr Semyonov, head of Russia’s Vector virology research center’s branch in the city of Ekaterinburg, said there exists a possibility of a person catching two strains of a virus at the same time.

This, however, is a “rather rare phenomenon,” Semyonov told RIA Novosti news agency.

No major outbreak is known to have resulted from recombination events so far in the pandemic. In one widely reported case, a 90-year-old unvaccinated woman in Belgium died in March after simultaneously catching the Alfa and Beta variants. 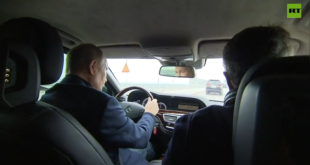 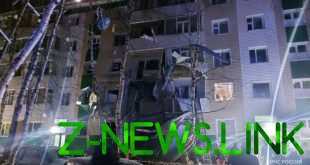 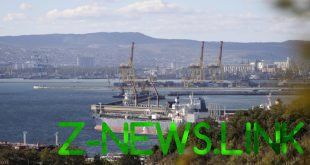