Home / Game / Call of Duty: Black Ops 5 with the story campaign will be released in 2020

Call of Duty: Black Ops 5 with the story campaign will be released in 2020 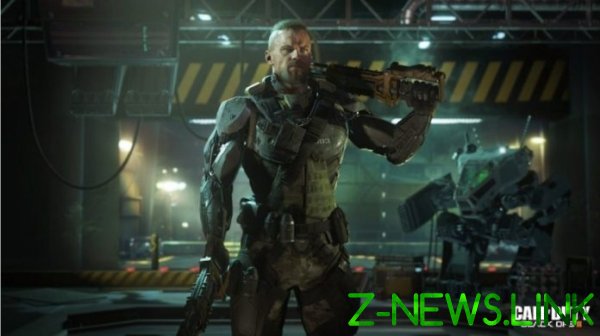 In 2020, Call of Duty will undergo major changes.

The new part of the super successful franchise Call of Duty acquires new details. It became known that the game was called Black Ops 5 and handed over to new developers.

All this time on a new part of the shooter worked, Sledgehammer Games and Raven Software. Now, to finalize the draft will be Treyarch, reports the online edition of the Chronicle.info with reference to overclockers.ua.

Likely changes are related to poor working relations among employees of Sledgehammer and Raven, who could not find a common language and constantly argued on account of the main features of the game. The second reason was the departure of co-founders of Sledgehammer Michael Condrey and Glen Schofield. First set up her Studio, which moved to the main developers Sledgehammer.

The detached Studio was going to tell a story of the days of the Cold war between the USSR and the USA, where was the mission in Vietnam. Treyarch will pick up their idea, but with some changes, details of which are not reported.

We also know that Sledgehammer and Raven are not removed from the development of a new game entirely. The Studio will help Treyarch, but no more.

Call of Duty: Black Ops 5 due out in autumn 2020 on the PC and also the consoles of this and the new generations.